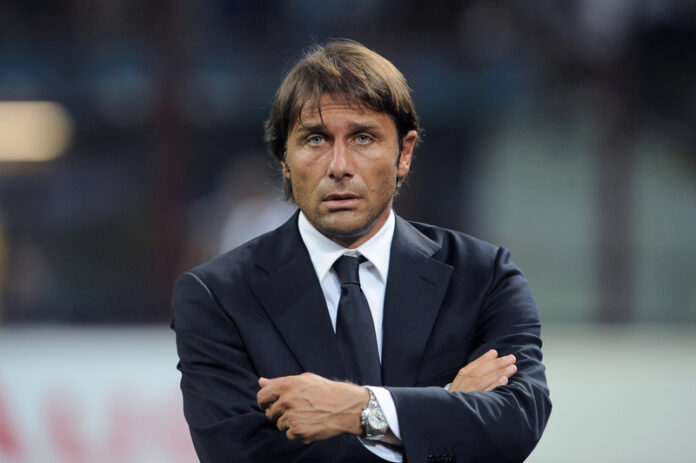 Former Chelsea and Inter boss Antonio Conte is the early favourite to succeed Steve Bruce in the Newcastle United hotseat.

It follows the completion of the club’s Saudi Arabian-backed takeover from Mike Ashley, making the Magpies one of the richest clubs in the world.

The position of Bruce appears increasingly uncertain with the new ownership keen to take the club in a new direction with a new boss among the proposed alterations.

The outstanding candidate to succeed Bruce would be Conte, who has been out of work since leaving Inter at the end of last season, just weeks after he guided the club to their first Serie A title since 2010.

Conte is open to a return to the Premier League – where he managed Chelsea between 2016 and 2018 – with the North-East club monitoring his situation.

Arsenal and Manchester United have both been linked with a future move for the Italian but a potential vacancy at Newcastle and their new-found resources means that he now heads the shortlist at St. James’s Park.

It was only this past summer that Conte was reported to have turned down the chance to take up the reins at Tottenham after lengthy negotiations.

The former combative midfielder guided the Nerazzurri to last season’s Italian title but the club’s financial situation and cutbacks led to him walking out of the club at the end of the campaign.

Conte guided Juventus to three successive Serie A trophies between 2012 and 2014 before he took over the reins at the Italian national team.

Having brought the Azzurri to the quarter finals of the European Championships in 2016 – losing in a penalty shootout against Germany – he was appointed at Chelsea.

Conte won the Premier League title in his debut season before securing the FA Cup trophy the following year, although the Blues missed out on a top four finish.

After a year out of football, Conte was appointed at Inter in 2019 and won the title in his second season at the club.