Before watching Liger, check these reviews 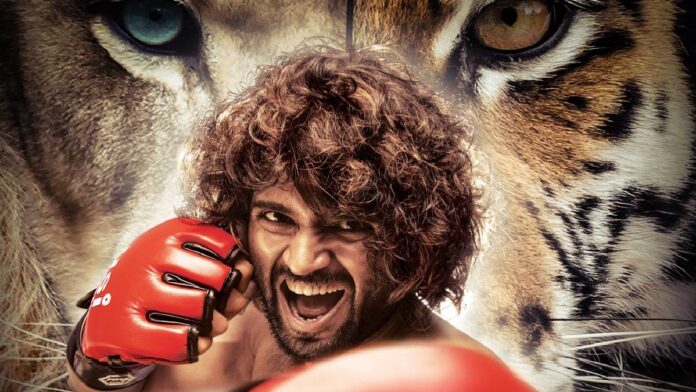 Liger, directed by Puri Jagannath, starring Vijay Deverakonda and Ananya Pandey in the lead roles released yesterday, and naturally, the reviews are out.

Liger had an early release yesterday 25th August and has been gathering a mixed reaction from the audience.

According to Pinkvilla’s review, the film does not deserve more than 2 out of 5 stars and that’s because this is not Director Puri’s best work, it does not even compare to his previous films.

The only praiseworthy thing in this movie is Vijay Deverakonda’s physical transformation and his ability to make the naive underdog look appealing to the eyes but only to some extent.

The performance of the female lead Ananya Pandey is dismal. Ramya Krishnan overdoes her part as being a supportive and proud mother. Ronit Roy as the coach is very predictable and cliche.

The film is a wasted opportunity, to say the least with bad writing and sub-par acting. Read the full review here.

Consequently, NDTV in its review gave only 1 star out of 5 to Vijay Deverakonda’s first Pan India release. NDTV calls the movie unwatchable, sexist, and insensitive at the same time.

Vijay Deverakonda and Ananya Pandey have wasted time and resources both to promote a movie of this sort. Simply avoid the movie according to NDTV’s review. If you are a Mike Tyson fan, that’s all the more reason to avoid the movie. Here’s the detailed review.

The Quint calls the movie a “Colossal Disappointment”. Their review gives Liger 1 out of 5 stars too. It says no matter in which language you watch the movie, the deafening background music which is omnipresent in the movie will ruin your experience.

The movie lacks sensibility, logic, and a story to begin with. Ramya Krishnan being a seasoned actress playing a role as such is unbelievable.

Ananya Pandey is doing what she does best, being a Social Media Influencer who becomes popular for gatecrashing a wedding drunk.

Vijay Deverakonda could not have picked the worst movie for his Bollywood Debut. Forget Pan India entertainer, it’s a Pan India mortification. Resultantly, the full review will have you in splits.

Owing to all these rather harsh but truthful reviews, are you watching the film in cinemas this weekend or hard pass?