Ananya Panday and Ishaan Khatter have been one of the cutest Bollywood couples.

They have never made any efforts to hide their relationship.

On numerous occasions, they were spotted together at filmy parties and exotic holiday destinations.

Now now, we have almost confirmed news about their split! 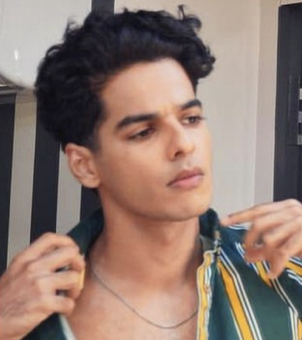 Apparently, Ananya Panday and Ishaan Khatter have called it quits after being together for 3 long years.

As per the source, “The two bonded well on the sets of Khaali Peeli and that led to the beginning of a new journey. However, after living their lives together for 3 years, they have decided to finally end their relationship.”

Despite this, they are cordial towards each other and will continue to be friends.

If rumours are to believed, the two might even do a film together if an offer comes their way.

This is heartening as the couple is handling the breakup with maturity.

The news comes as a big surprise as just a month back, Ishaan and Ananya were spotted hanging out together at Shahid Kapoor’s birthday bash.

This just proves that nothing lasts forever and it’s important to cherish the relationships one has.

We hope that both Ishan and Ananya move on and find happiness soon.