Bollywood star Ajay Devgn has been in the thick of a raging controversy.

It all started when Kannada film star Sudeep Kiccha said at an event, “Hindi is no more a national language. They (Bollywood) are struggling (to find success)”. 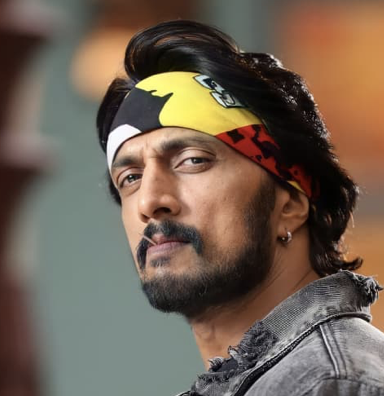 In response, Ajay tweeted in Hindi to the effect that said something like this “If Hindi is not the national language, then why are south films being dubbed in Hindi. It was, is and always will be our mother tongue and national language.”

This creates a storm and many other actors jumped into the fray.

Actor Suraj Gowda said, “We should get our basics right. India is a country known for its unity in diversity. We respect every language and no single language will make sense to be the national language. There is a reason why our currency embodies all our languages. I think Sudeep sir made it quite clear when he said what would the situation be if he’d typed in Kannada. Expect senior actors like Ajay Devgn to speak more responsibly.”

“As entertainers, we have a huge responsibility of representing our language, nationality through our work and our brand/name; our thoughts and opinions influence our society. I agree with Sudeep sir, we love good films no matter which language it is made in; it is an Indian film. It is high time we accept that Hindi and English are our country’s official languages, and not our national language.”

We’ll keep you updated on the future developments.