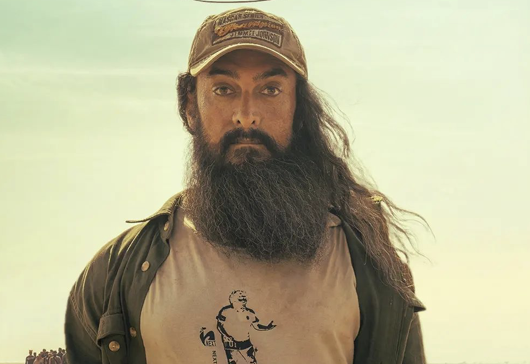 As per sources, Aamir Khan is heartbroken after the debacle of Laal Singh Chaddha.

Reports claim he might be taking a break from films.

If reports are to believed, even Aamir’s future projects are a question mark.

The mega project Mogul, based on the life of music baron Gulshan Kumar has been indefinitely shelved.

T- Series was supposed to be the main producer of Mogul and they are having second thoughts about putting money on the film.

Mogul was supposed to be directed by Subhash Kapoor.

If Mogul gets shelved, Subash Kapoor will start work on Jolly LLB 3, which is a successful franchise.

As per rumours, Akshay Kumar was supposed to play the lead role in Mogul, but for some reason, he walked away.

Aamir Khan might be flying to the USA along with his ex-wife Kiran Rao and son Azad for a holiday to recuperate.

It must be harrowing for Aamir to face the barrage of negativity regarding Laal Singh Chadha.

Though nobody can predict the future, Aamir might focus more on his family life compared to his professional life, for the next few months.

Aamir has admitted in a chat show that he lost a lot of precious time with them due to work and he wants to correct that.