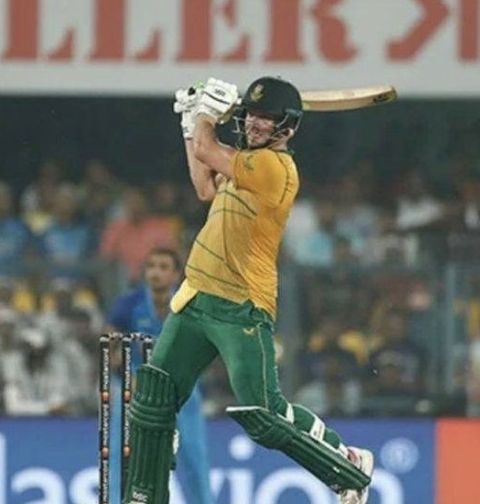 With the 2nd consecutive win against Proteas, India has won their first ever home series against South Africa.

Given the previous record, this is a massive achievement for Men in Blue who were without their star bowler Bumrah.

The last match saw over 400 runs scored in 40 overs with bowlers having an off day from both sides.

India posted a gigantic total of 237 courtesy some spectacular hitting from Suryakumar Yadav, Kohli and others.

Yadav is in his form of life and has become the fastest player in the world to score 1000 runs in terms of balls played.

Former skipper Kohli seems to have regained his touch and went undefeated after scoring 49 of 28.

Aggression from the start of the innings made them bowl faulty lines and their execution was just not perfect to contain the Indian batting. India scored their 4th highest total in T20 and their highest against South Africa.

In return, South Africa once again had a horrific start, losing 2 wickets for just 5 runs.

Arshdeep Singh’s early wickets put South Africa under pressure and they only managed 47-2 in the Power play. Having facing a massive target, De Kock and Miller played with abandon and put on the highest 4th wicket stand of 174.

Miller scored an unbeaten 100 off just 46 balls but it just wasn’t enough to take South Africa over the line.

In the end, the target proved to be a bit too much as India clinched the series win; their 1st against Proteas at home.

However, Indian death bowling was once again continues to be a concern.

In the absence of Bumrah, the onus is on Arshdeep and Co. to control proceedings.

For South Africa, the tour so far has not been great as they would have expected. Both teams will likely try their bench strength since the fate of series is already decided.

Head to head past record:

India and South Africa have played 22 T20 games against each other. India leads the tally with 13 wins while South Africa has 8 victories. One match ended without result.

Star bowler of the match:

Star batsman of the match:

Their batting maestros has overshadowed the shortcomings of their bowling so far.

However, when push comes to the shove, Indian bowling unit will need to do a lot better to win the game.

South Africa, on the other hand, will be scrambling to look for a consolation win.

Their approach has not been wrong so far. All they need is a better execution plan to contain India.