WTC: India claw back the advantage 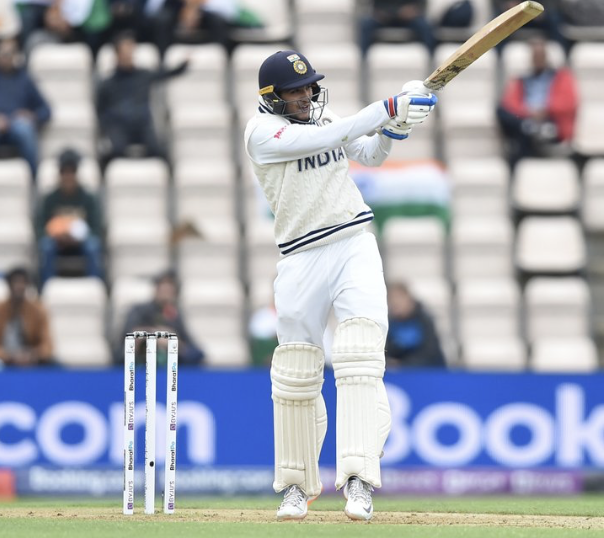 The weather played spoilsport on the second day’s play at the World Test Championship as bad light stopped play.

Yesterday, skipper Kane Williamson had elected to bowl after winning the toss at the Ageas Bowl in Southampton.

It looked to be an unwise decision when the Indian openers came out to bat.

Both Rohit Sharma and Shubman Gill looked in good nick and were able to score at a fast clip.

The Kiwi bowlers Trent Boult and Tim Southee, who have a great record against India, were ineffective as the openers stitched together a 62-run partnership.

In the 21st over, NZ got the first breakthrough when Rohit got out for 34 to Kyle Jamieson.

Gill followed him immediately, losing his wicket to Neil Wagner after scoring 28 runs, reducing India to 63-2.

Interestingly, all his runs came in boundaries! Importantly, Pujara was successful in blunting the Kiwi attack.

Trent Boult trapped him LBW of with an in-swinger.

There were no further casualties as skipper Virat Kohli and Ajinkya Rahane fought back.

Till now, the two have put on 58 runs for the fourth wicket.

Kohli is close to his half-century batting on 44 whereas Rahane is on 29.

A total of 64.4 overs were bowled before bad light stopped play.