Why Messi deserved the Ballon d’Or 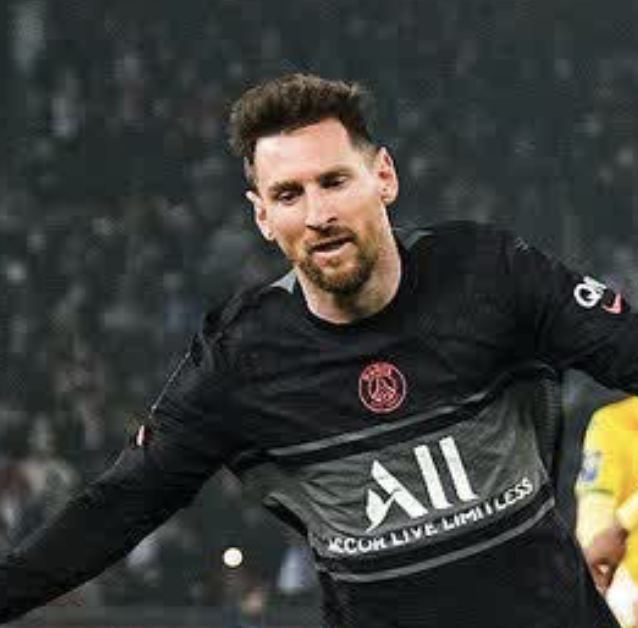 Lionel Messi put the lid on all speculations winning the Ballon d’Or for the seventh time on November 29, 2021.

Many questioned the decision, however, pointing out that the likes of Robert Lewandowski (49) and Karim Benzema (33) deserved it more since they have more goals in 2021 than Lionel Messi (29).

But, goals are not the only factor that determines a Ballon d’Or winner.

If that were the case, Luca Modric would have been nowhere near the Ballon d’Or top 10, let alone winning it.

The Ballon d’Or voters pick their winner based on two criteria:

That said, we are not claiming that there have not been any controversial calls in the history of Ballon d’Or.

Wesley Sneijder in 2010 and Franck Ribery in 2013 will always be seen as the unluckiest nominees of the prestigious award.

But, in 2021, the voters chose the right footballer.

Robert Lewandowski won the Bundesliga with Bayern Munich, but Bayern’s sheer dominance in the German top-flight makes it hard to believe that they would not have won it without their mercurial striker.

The Bavarians have won the league for the ninth consecutive season in 2020/21, so it is hard to root for a Bayern player in the Ballon d’Or without Bayern winning the Champions League.

Karim Benzema has been operating in a whole other level since Cristiano Ronaldo left Los Blancos.

Despite his incredible returns, the Frenchman failed to lead Real Madrid to any silverware.

Madrid crashed out of the Champions League semis, got knocked out of the Copa del Rey by Spanish third-tier side Alcoyano, and finished second to neighbours Atletico Madrid in La Liga.

Messi, on the other hand, has won trophies both for his club and country apart from registering some impressive stats.

Messi contributed 30 goals in 36 La Liga appearances for Barcelona last season, leading them to a third-place finish, which seems unlikely for the Blaugrana to achieve this season.

The Argentine put up a man-of-the-match performance in the Copa del Rey as Barca cruised to a 4-0 victory against Athletic Bilbao.

Winning the Copa del Rey might not have been enough for Messi to surpass Lewandowski or Jorginho, who was a vital part of Chelsea’s UCL triumph and Italy’s Euro win.

It was Messi’s fantastic performance in Copa America that made him a clear favourite for the honour.

As Argentina lifted their first international trophy in 28 years, Messi led from the front with four goals and five assists over 630 minutes.

The 34-year-old exhibited genuine leadership qualities in Brazil and inspired the whole team to perform better, much akin to a certain Diego Maradona who sent Argentina to football paradise 25 years ago.

Lionel Messi is still settling in at his new club Paris Saint-Germain, and his performances are yet to hit the astronomical standards that we have seen him set over the past years.

But, it would be unfair to consider him unworthy of the Ballon d’Or for his recent struggles. On a personal level, he had a phenomenal season in 2020/21 and was duly rewarded for it.