Why are Inter Milan selling their best players? 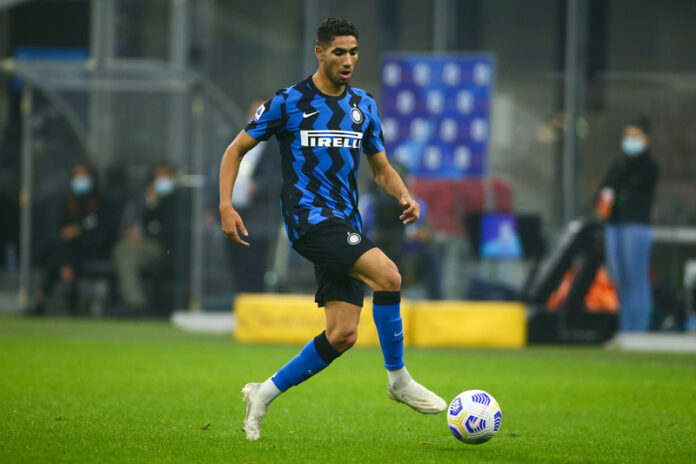 Romelu Lukaku returned to Chelsea seven years after leaving the club for Everton.

The reigning champions of Europe spent £98 million on a player they sold for £35 million.

The Belgian revitalized his career at Inter Milan, where he scored 64 goals in 95 appearances and staked a claim for the crown of Europe’s best striker.

While Lukaku got a second chance to prove himself at Chelsea, he wasn’t overly eager to take it.

At Inter, he had just led Inter Milan to the Scudetto, breaking Juvetus’s 10-year stranglehold on the Serie A title.

He appeared to be the face of the Inter Milan revival; his murals graced the walls of the Fashion Capital of the World; the Nerazzurri fans sang his heroics on the streets. He wanted the story to continue.

After winning their first league title in a decade, Inter fans were dreaming of a new era of dominance.

Zhang Jindong, chairman of the holding company that owns Inter Milan, promised that this is a dawn of a new era indeed.

The club will not be content winning the Scudetto and set its eyes on more glory.

Unfortunately, it turned out to be an empty promise.

The pandemic has had severely affected the company’s finances. With the debts piling up above the billion-dollar mark, they were forced to sell 25% of their shares to Chinese government investors.

Ever since their takeover of Inter from Massimo Moratti in 2016, the group has invested $845 million in the club.

Just before the pandemic broke out, they had spent almost €200m on transfers including the marquee signing of Romalu Lukaku from Manchester United, which set the club back as much as €74m.

Arrival and departure of Conte

They brought in Antonio Conte with a clear vision; reinstate Inter as an Italian elite.

Even though Inter didn’t meet expectations in Europe, they finished second in Serie A in 2019/20. The following season, they ended up winning it.

But the financial woes of Inter owners compelled them to take extreme measures to curb costs.

They have taken out more than $300m on loan to fund club operations. To finance the loan repayments, they decided to liquefy the club’s best assets.

Getting wind of this, Conte left the club, citing a difference in opinions regarding the club’s future.

Achraf Hakimi joined PSG for a €60m fee. A few weeks later, Lukaku was sold to Chelsea for €115m. Simone Inzaghi, the new Inter Milan head coach will only get €40m to replace the players who have already left the club.

With the transfer window still active, more players, including the likes of Lautaro Martinez and Nicolo Barella, could leave the club for hefty fees.

Needless to say, it would be difficult for Inter Milan to hold on to their title this season, given the hardship they are going through.

The fans are furious with the owners, and they are demanding their departure from the club.

Suning Group is actively negotiating to sell the club to a British equity farm.

Should the deal go through, Inter fans might get to see more stability at the club.