This is what each Saudi footballer will get for beating Argentina! 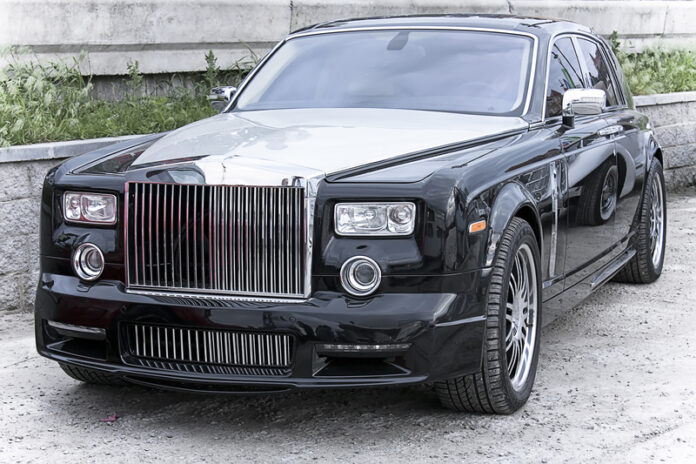 Saudi Arabia crown prince Mohammed bin Salman has promised the national team players a Rolls-Royce Phantom each thanks to their win over Argentina.

The news comes after a public holiday was announced for the country after their shock 2-1 upset on Tuesday.

Saudi Arabia, ranked 51st in the world by FIFA and thus the World Cup’s lowest-ranked team, beat world No.3 Argentina in their Group C opener, ending a 36-game unbeaten run.

Goals from Saleh Al Shehri and Salem Al Dawsari came after a Lionel Messi’s opener in what was one of the all-time World Cup shocks.

And after the public of the Gulf State received a day’s holiday, the players will now get their reward.

That figure would equate to £9.4million for Bin Salman, who reportedly has a net worth of $8billion.

Saudi Arabia will play Poland on Saturday, where a win would see them take a huge step towards reaching the knockout rounds of the competition.