The Indian Premier League is considered the best franchise league in the world due to its quality of cricket.

The IPL season 2022 edition of the Indian Premier League is set to start from the 26th of March to the 29th of May 29.

The league will entertain cricketing fans all over the world for almost 2 months.

A lot of players participate in this league and showcase their talent to everyone on the biggest stage.

The former players enjoy their wonderful past recording in India.

Having said that, we have made a list of the Playing XI containing the retired players.

He had a magnificent career as a player and leader for the franchise.

Kolkata has won 2 IPL titles in the year 2012 and 2014 under the leadership of Gautam Gambhir.

The left-handed opening batter led his side from the front, smacking 590 runs in just 17 games at a strike rate of 143.55. He also scored 6 half-centuries in those tournaments.

The star Australia all-rounder Shane Watson was a key player in the Rajasthan Royals squad and he was amongst the main reasons for their victory in the opening edition of the IPL in 2008.

He was outstanding as an opener for CSK in the late days of his career.

He hammered an unbeaten knock of 117 off 57 in the final of the 2018 season against Sunrisers Hyderabad.

In the 12th edition of IPL, Sehwag became the first player to smash 5 successive half-centuries.

The South African legend AB de Villiers has recently retired from all forms of cricket although he was a part of the IPL until the 2021 edition.

AB de Villiers is an important part of the Royal Challengers Bangalore squad for many years. De Villiers has won a lot of unbelievable matches for RCB.

The 38-year-old aggressive batsman has three centuries and 40 half-centuries to his name in the IPL.

Yuvraj Singh had a magnificent record in the famous T20 league. 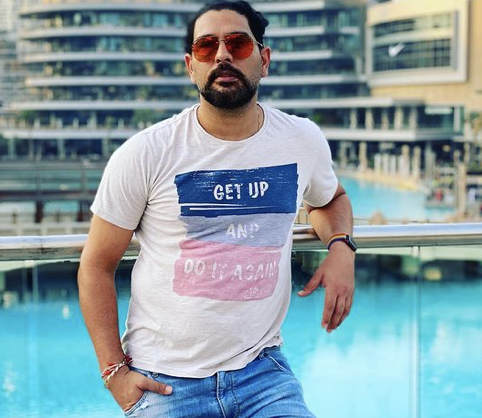 The former Indian batsman has notched up 2750 runs in the 132 matches that he played. The left-handed batsman also scored many match-winning knocks for his side.

Yuvraj was also a good bowler as he picked up 36 wickets.

He also captained the Punjab franchise during the starting seasons.

Yuvraj holds the unique record of having taken two hat-tricks in the same season of IPL in 2009.

Yusuf Pathan played a handy role in the Rajasthan Royals victory in the opening edition of the IPL.

The former Indian all-rounder, Yusuf Pathan was a clean hitter of the cricketing ball and could smash the ball a long way.

He was also a very useful off-spinner. Pathan scored 3204 runs in 174 games in his IPL career.

Former South African all-rounder, Albie Morkel was a very handy player for CSK both with the bat and bowl.

Morkel is used to open the bowling innings with a new ball. Albie Morkel is a handy finisher in the death overs.

Harbhajan Singh had a brilliant record in IPL as he claimed 150 scalps in 163 games at an average of 26.86.

His economy rate was just 7.07. Harbhajan also represented Chennai Super Kings but he tasted most of his wickets for Mumbai Indians.

When Mumbai Indians win their maiden IPL title in 2013, he picked up 24 wickets in 19 matches. Harbhajan also proved quite with the bat sometimes.

The left-arm pacer is at the 16th spot on the list of all-time leading wicket-takers in IPL history.

The former Indian seamer has played 100 matches in the Indian Premier League and picked up 102 wickets at an average of 27.27.

Nehra played for 5 sides in the history of IPL as he represented Mumbai, Delhi, Pune, Chennai, and Hyderabad in the IPL. 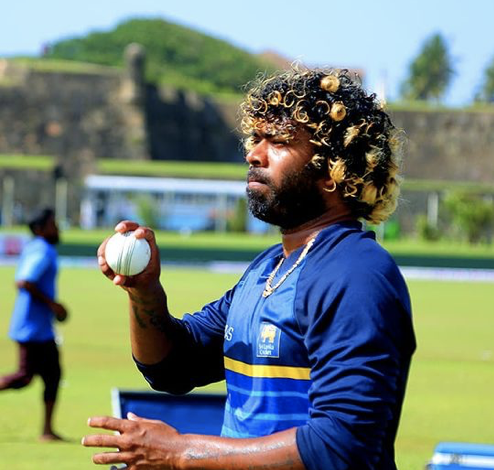 Whenever anyone will make an IPL all-time 11 team, the name of Lasith Malinga will always come first in your mind.

The Sri Lankan legends were famous for his toe-crashing yorkers and slower balls.

Malinga finished his international career with 170 scalps in only 122 matches at a strike rate of 16.62 and an economy rate of 7.14