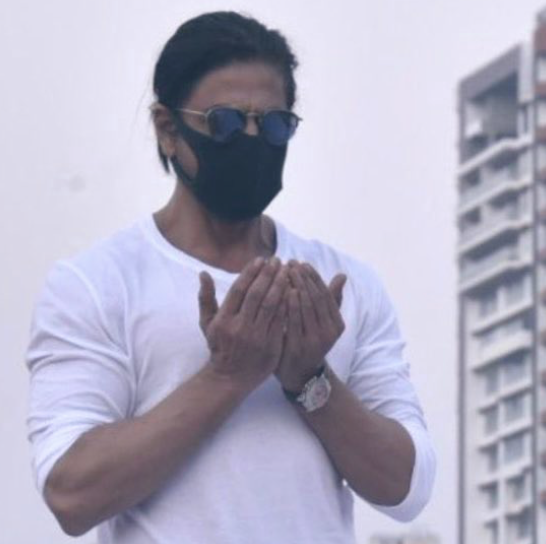 The entire nation is mourning the loss of India’s Nightingale.

At her funeral yesterday, probably the entire country got together, physically and virtually to pray for her departed soul.

However when Bollywood superstar Shah Rukh Khan paid his respects to the legendary singer, he was trolled was trolled over the way he did it.

This photo went viral and many prominent netizens raised a question whether SRK was spitting on the mortal remains of Lataji.

Though SRK was criticised, a few personalities came forward to support him.

Said Shiv Sena leader Urmila Matondkar, “As a society, we have deteriorated so much that we think praying is spitting.”

“You are talking about an actor who has represented the country on various international platforms.”

We hope the controversy doesn’t snowball any further.