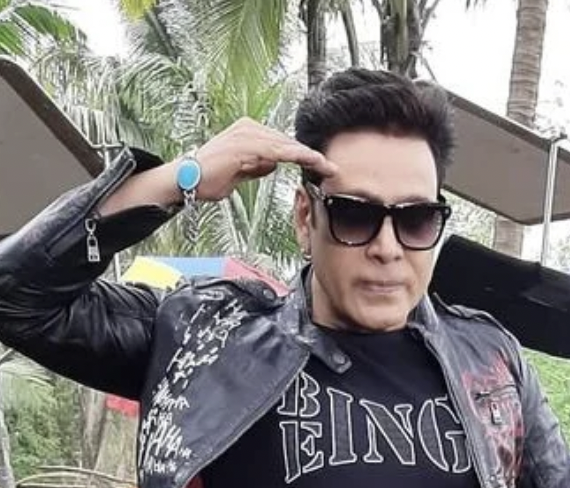 One of the most famous body doubles in Bollywood, Sagar Pandey is no more.

Sagar was Salman Khan’s body double and passed away while working out at the gym yesterday.

He had worked with the superstar in over 50 of his films.

Salman posted a photo with Sagar from his 2015 film Bajrangi Bhaijaan and wrote a heartfelt condolence note on social media.

“Dil se shukar adda kar raha hoon for being there with me . May your soul rest in peace brother Sagar. Thank u #RIP #SagarPandey.”

Walde said, “Sagar was working in the gym when he suddenly collapsed. He was immediately taken to Hindu Hruday Samrat Balasaheb Thackerey Trauma Care Municipal Hospital at Jogeshwari East, Mumbai.”

“That’s where he was declared dead. I am quite shocked. He was perfectly fit and healthy. He was too young to pass away. His age must have been around 45-50 years.”

RIP Sagar Pandey and thanks for entertaining us.