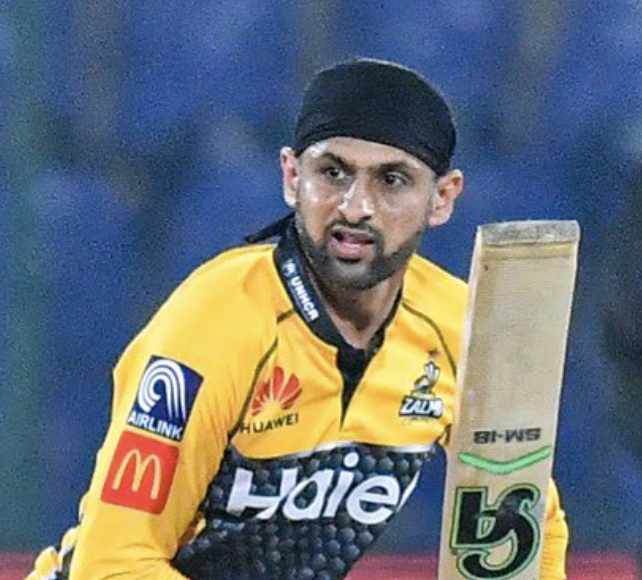 The planning for the sixth edition of the HBL Pakistan Super League is inching forward despite various challenges.

As per the latest official update, the date of the final has been pushed to June 24 instead of June 20.

The delay is due to various visa and quarantine-related hurdles regarding the players and the Indian production crew.

Yesterday, the Abu Dhabi Health Ministry has surprisingly raised an objection over the presence of Indian broadcasters to cover the HBL PSL.

This is despite the fact that the UAE government had issued visas to them along with South African nationals.

The Pakistan Cricket Board and the franchise owners are meeting to resolve the situation at the earliest.

Sources said by Wednesday, the UAE government will take a final decision on the status of the 16-member Indian production crew by Wednesday.

If the UAE government allows their stay in Abu Dhabi, the matches may start from June 7.

Meanwhile, Quetta Gladiators captain Sarfaraz Ahmed along with six others arrived in Abu Dhabi on Tuesday.

Also, Multan Sultans have selected Blessing Muzarabani in place of Obed McCoy for the remaining 20 matches of the PSL.

All the players and officials of the franchises owners, who had reached Abu Dhabi from the first chartered flights on May 26 have completed their seven-day quarantine.

Due to the delayed final, the Pakistan national team will fly to England of June 25 instead of June 23.