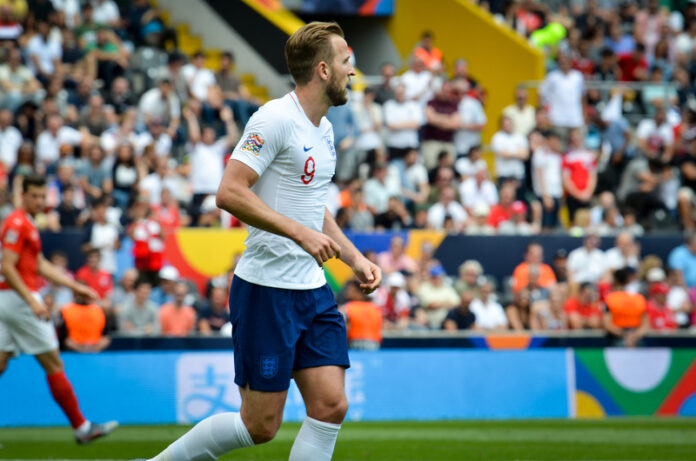 The big talking point was the omission of Jesse Lingard who has been in outstanding form for West Ham United.

Overall, Southgate has gone for youth over experience.

Young talents like Jude Bellingham, Bukayo Saka and Phil Foden have been included while relatively older players like Ollie Watkins and James Ward-Prowse have been axed.

The other talking point is the profusion of right backs.

Trent Alexander-Arnold, Reece James, Kyle Walker and Trippier have all been included.

While Arnold and Trippier are known for their creativity and ability to deliver pinpoint crosses, James and Walker provide pace, solidity and defensive cover.

This squad also has fitness concerns.

Harry Maguire, Jordan Henderson and Kalvin Phillips have been picked, despite struggling with knocks.