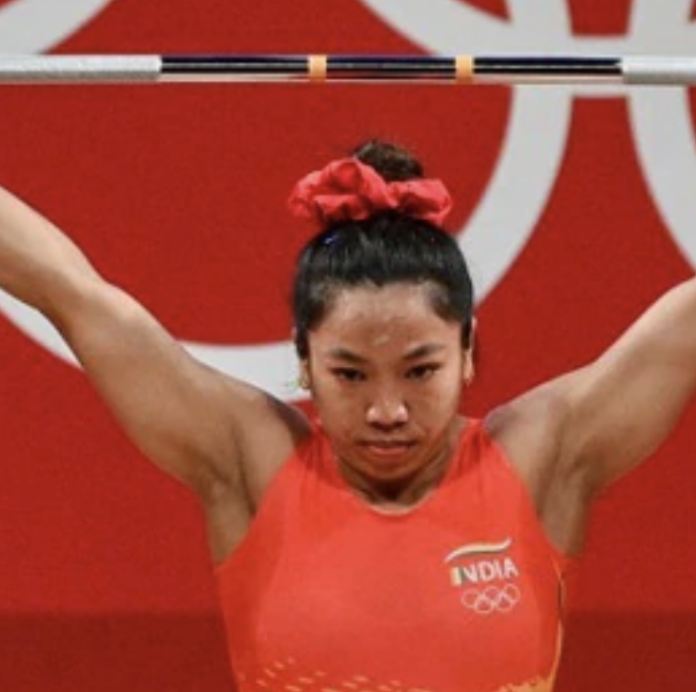 Mirabai Chanu ended India’s 21-year wait for a weightlifting medal at the Olympics by clinching a silver medal in the 49kg category.

With this, she opened India’s account in the medal tally.

This was welcome redemption after the 2016 Games where she couldn’t manage a single legitimate lift.

Aisah Windy Cantika of Indonesia took home the bronze with an effort of 194kg (84kg+110kg).

She lifted 87kg in her next attempt and raised the weight to 89kg, which was one 1kg more than her personal best of 88kg.

However, she was unable to pull it off and settled for 87kg in the snatch event behind Zhihui, who managed to lift 94kg.

In the clean jerk, Chanu, the world record holder in the section, lifted 110kg and 115kg in the first two attempts which was was good enough for the silver medal.

The Indian men’s hockey team beat New Zealand 3-2 in an exciting Pool A match to open their Olympics campaign on a winning note.

India are currently ranked fourth in the world and are considered medal contenders.

India will next play Australia on July 25.

His win was the first for an Indian men’s singles tennis player at the Olympics since Leander Paes’ bronze medal-winning run at Atlanta 1996.

In the 69 kg boxing category, India’s Vikas Krishan crashed out in the first round after losing his opening bout against Japan’s Sewonrets Okazawa 5-0.