Michael Clarke gets slapped by girlfriend for cheating! 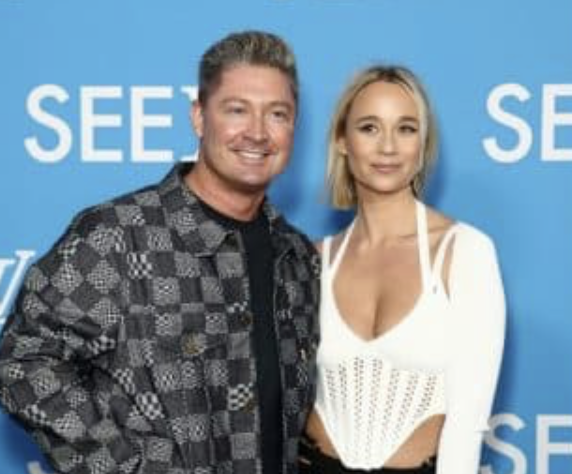 It sounds like former Australia cricket captain Michael Clarke may be in for a rough time after a video of him getting into a heated argument with his girlfriend, Jade Yarbrough, went viral.

The video, which was filmed while they were on holiday in Noosa, Queensland, shows Yarbrough slapping Clarke and accusing him of cheating on her with his ex-girlfriend.

In the video, which is a bit blurry but has clear audio, Yarbrough can be heard yelling about Clarke’s alleged relationship with high-profile fashion designer Pip Edwards. “You want to send her to India with you?” she screams before slapping Clarke across the face, even as he pleads his innocence.

In the video, Clarke can be seen with his girlfriend Jade Yarbrough, her sister Jasmine, and her husband and media personality Karl Stefanovic.

The video was published by The Daily Telegraph, an Australian newspaper.

It looks like this video could have some serious consequences for Clarke.

Reports say that he’s already lost a potential deal with a skincare brand and he could lose his commentary deal for the India vs Australia Border-Gavaskar Trophy.

Cricket Australia has launched an investigation into the incident and there’s been no official comment yet.

It’s not clear yet what the future holds for him, but one thing’s for sure – this video has caused quite a stir on social media.

“I’m absolutely gutted I’ve put people I hold in the highest regard in this position. My actions in the lead-up to this altercation were nothing short of shameful and regrettable. I own this fully and am the only one at fault.” Clarke later released a statement.

This is not the first time Michael Clarke has been accused of cheating despite being in a relationship.

Earlier in the year 2018, there was news in the Australian media that Clarke was having an affair with his assistant. At that time some private pictures of both of them also went viral on social media.