Argentina star Paulo Dybala is one of the biggest names in world football.

Though he hasn’t played many minutes in the Qatar World Cup, Dybala is one of the most important players for manager Lionel Scaloni.

Recently, the 29 year-old parted ways with Juventus and signed for Roma where his form has been impressive.

Apart from his football, Dybala has been in the news for his love life.

The Argentine has been in a long-term relationship with girlfriend Oriana Sabatini – who is rather famous in her own right.

Oriana, 26 is the niece of US Open winning former tennis star Gabriela Sabatini. 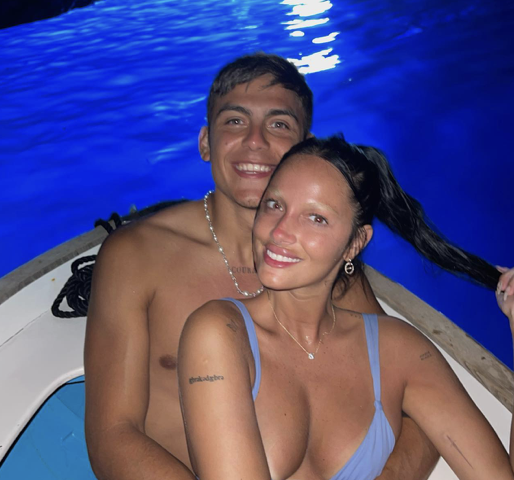 She is a huge star in Argentina with 5.8 million fans on Instagram.

Oriana has also shared the stage with Red Hot Chilli Peppers and has opened for both Ariana Grande and Coldplay.

Oriana has been open about her sexuality throughout her adult life, once writing on Instagram: “Me bisexual? If I really have to label myself, I think so.”

She featured in L’Oréal’s 2017 commercial campaign.

Her debut hit, “Love Me Down Easy,” showcased her singing in English and had over 7 million views on YouTube.

Since then, she has published numerous songs, including Bad, Stay or Run, and El ultimo Tango, which have received lots of hits on the web.