What went wrong for Liverpool this year? 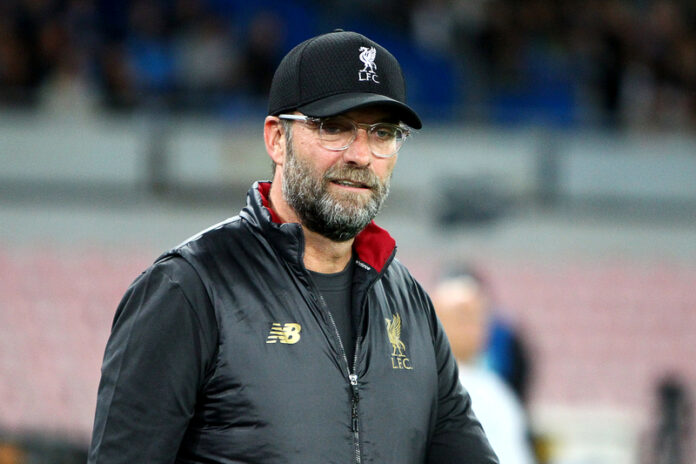 Liverpool won the Champions League in 2019, Premier League in 2020, but failed to make it big this year.

The Reds are languishing on the sixth spot in the Premier League after being knocked out of the 2021 Champions League in the quarter-final by Real Madrid.

Their form slump has gone from bad to worse this season, not being able to live up to the expectations across all competitions.

But this has got to do with the absence of Liverpool’s key players more than the management’s tactical errors.

Liverpool captain Virgil van Dijk and Joe Gomez missed out on the season due to injuries.

Joel Matip’s fitness issues also added to the issue in the middle of the season, which was too much to handle for the depleted Liverpool team.

The club tried to end their injury woes by bringing on fresh legs at Anfield, but that did not bear fruit either.

Both defenders signed their contracts just a day before the transfer window closed.

However, their inclusion did not change the outcome much.

Jurgen Klopp did not shy away from admitting that his side turned up with poor performances throughout the season.

While the Reds showed moments of brilliance too, their sub-standard performances in the Premier League on consecutive occasions negated the sublime moments.

After losing to Everton 0-2 on February 20, Klopp affirmed that his side did not observe the basics of the game, something that they had missed out on the whole year.

This was Liverpool’s fourth defeat in a row at home, a record that was last registered by the Reds in 1923.

The Liverpool manager said: “There are two big parts, you have to defend and you have to score. In the decisive moments we make either a mistake, or something strange happens.”

He added that the only way Liverpool can bounce back into the competition was by capitalizing on “decisive moments”, but unfortunately it is yet to occur with only four games left in the league.

How can Liverpool redeem themselves?

In the last two seasons, Liverpool have displayed a common goal-scoring method which goes like this: Van Dijk or Trent Alexander-Arnold volleys the ball to either Sadio Mane or Mohammad Salah and close passing helps the other forward find the back of the net.

This year, the opposition seemed to have deciphered their plan.

They did not let the Liverpool forwards get enough space to perform intricate passing.

The teams closed down the distance by letting their defenders hurry onto them one on one.

One way to fix this is to introduce a slight change in tactics.

The Liverpool management should place every player a tad deeper than their current positions.

This will help the defending Premier League champions by creating some space up front where they could complete final touches with ease because the other team will not be able to close them down in a jiffy.

The opposition would be drawn up and Liverpool could exploit the space from where where they created havoc in the last two years.

The only drawback of this tactic is that it will be not very pleasing to the eye.