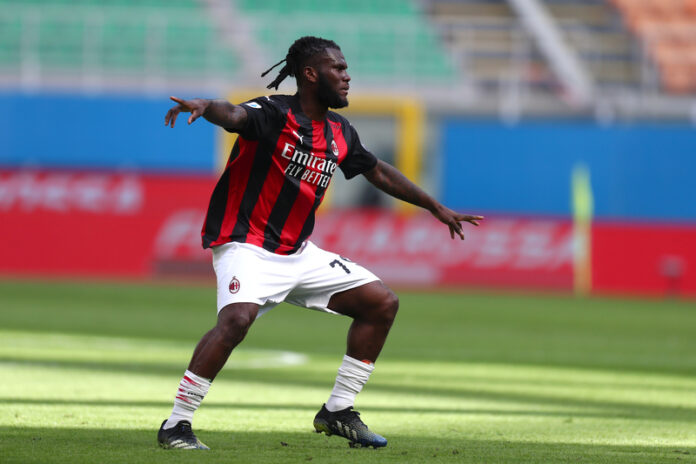 Barcelona are on the verge of signing their first player for next season.

While they have already signed Demir and Pablo Torre for the reserve team, the first signing for the senior team could be AC Milan’s Franck Kessie.

The Ivorian will finish his contract with Milan at the end of the current season.

According to reliable sources, he has already signed a contract with the Catalan giants.

Kessie will be with Barcelona for the next four seasons.

The Ivorian midfielder will earn 6.5 million euros net for each of the four seasons and will become the first reinforcement for the midfield.

Rumours suggest that the Milan player has already passed his medical with Barca.

Barcelona gain muscle with the addition of Kessie.

A new resource for a midfield that has the quality of Pedri, De Jong and Gavi, among others.