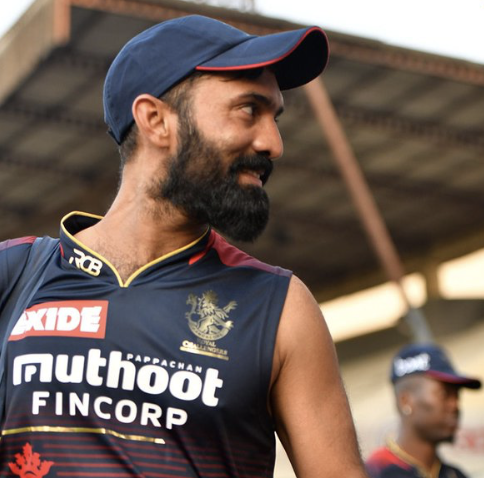 The Prediction of match 6 RCB vs KKR is our focus for today’s article.

KKR has started their IPL campaign with a thumping win against CSK whereas RCB lost their first encounter despite posting a massive total on the board.

Historically speaking, RCB has always struggled with defending a score.

Despite the fact that they have one retained one of the most formidable batting order throughout all seasons, somehow their bowling has not been up to the par.

This is one of the reasons why the team has not been able to do well in knockout stage and hence win the title.

As for KKR, under the new and young Captain Sheryas Iyer, the team is looking to build a solid combination with responsibilities divided evenly to every player.

KKR have remained underdogs with their solid posture and aspire to surprise many with their newly built team.

The team was in a transition mode for last couple seasons but this time, they look favourites to move ahead in the run for champions.

Head to head past record:

Both teams have played for 29 times against each other.

Kolkata Knight Riders have the lead with 16 wins whereas Royal Challengers Bangalore managed to win 13 matches.

Star bowler of the match:

Star batsman of the match:

The team winning the toss will look to bowl first and chase the target.

Although this venue is not known for some high scoring first innings but last match saw a massive total of 204 which was chased eventually.

The past head to head record of both teams is almost even but one can still give KKR an advantage with their ability to bounce back from any condition.

RCB’s batting will favour them heavily but they will have to do really good in the bowling department to register their first win in the tournament.

Overall, it will be a quite exciting match where the team holding the nerves will take it away.

Personally, KKR stand quite a chance to win this one but who’s to say, Cricket can be very unpredictable sometimes.

The prediction of match 6 RCB vs KKR seems a tough nut to track, however, stay tuned for further IPL match predictions and we have to make it worth your while!