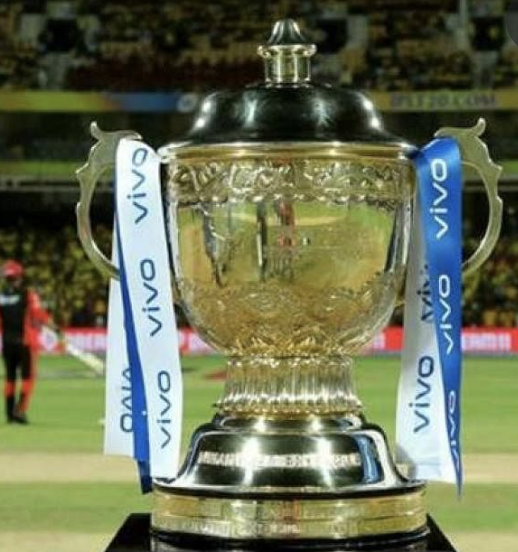 The Indian Premier league 2022 auction will take place on the 12th and 13th of February in Bengaluru.

The 8 IPL teams have already announced their retention list for the season.

The IPL 2022 will have 2 new sides in the tournament in addition to the current 8 teams.

The 2 new teams will be Lucknow and Ahmedabad who can also retain players released by the other 8 sides.

In this IPL season, some big names were released by their franchises because it will be a mega auction this year and the teams were allowed to retain only a maximum of 4 players.

These players can either be retained by new 2 teams or they might jump into the auction of IPL 2022.

Many big names not retained

Some big players including David Warner,  KL Rahul, Rashid Khan, Hardik Pandya, Shreyas Iyer, Ishan Kishan, and many others were not retained by their franchises and now, these big names might jump into the IPL 2022 auction.

According to some reports, KL Rahul will be the captain of the Lucknow franchise while the middle-order batter, Shreyas Iyer will lead the Ahmedabad franchise.

The Former Zimbabwean player, Andy Flower has also been appointed as the head coach of Lucknow for IPL 2022.

The Lucknow franchise has also appointed the former Indian opener and the former skipper of Kolkata Knight Riders, Gautam Gambhir as their mentor for the IPL season 2022.

The Auction’s Date And Time

The salary purse for this year’s auctions has been raised to Rs. 90 crore per team.

The salary purse for each team was Rs. 85 crores earlier.

The current 8 franchises can retain either 4, 3, 2, or 1 player or they might not even retain any player in their squad.

However, they will have the respective deductions from their salary purse when they will go forward with these options.

Two new teams have been included in the Indian Premier League in this edition and so there will be a total of 10 teams on the IPL now.

The two new teams are Lucknow and Ahmedabad.

The RPSG Group has bought the Lucknow franchise in an auction for over more than INR 7000 Crores.

The franchise has been bought by a private CVC Capital company for about INR 6000 Crores.