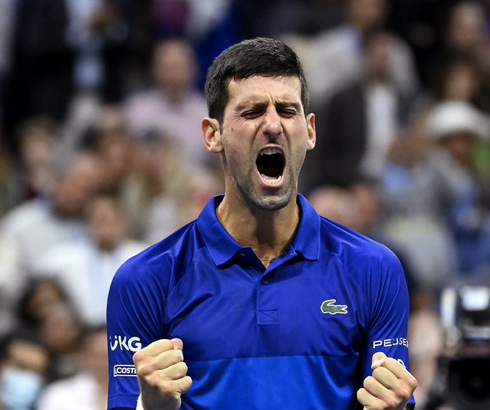 According to some reports, Novak Djokovic is in talks with lawyers about suing the Australian government for A$6 million over “ill treatment” during his last stay in Melbourne.

The Serbian tennis star, 34, claimed he had a visa exemption but was deported before the Australian Open.

The report says that figure includes the Australian Open prize money he expected to earn if he had won.

Djokovic was all set to defend his Australian Open title on last Monday but was instead deported to Serbia.

The 34-year-old may also face a three-year ban on re-entering the country and has been ordered to pay the federal government’s legal costs.