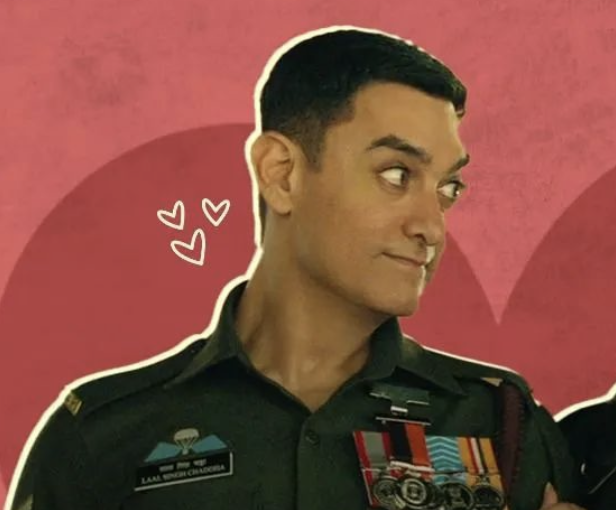 The failure of Laal Singh Chaddha has stunned the industry.

After all, it was one of the most eagerly awaited movies of the year.

However, the audience showed no enthusiasm to see the film even though Aamir Khan was doing a movie after 4 years.

Even the reviews were quite bad, that further damaged the prospects.

Currently, according to sources, Aamir Khan seems to be in a state of shock, by this outcome.

“Aamir had worked really hard to make the best version of  Forrest Gump possible. The rejection  has hit him very hard,” says a close friend of Aamir and his former wife Kiran Rao. (Source: BollywoodHungama)

Aamir has lost some credibility with the distributors who will be hesitant to pick up his films, in the future.

Apparently, these distributors have even asked Aamir Khan for monetary compensation, after suffering heavy losses.

There are many theories floating around.

A distributor said, “Forrest Gump was an American character and the original movie was released 30 years ago. Laal Singh Chaddha meanwhile is lengthier than Forrest Gump and quite a slow film.”

“Hence, it was a wrong choice to make the film in the first place.”

“The OTT also damaged things. If the film is not upto the mark, the audiences prefer waiting for 4 weeks rather than spending a bomb on movie tickets.”

Of course, the negative reviews garnered by the film were the last nail in the coffin.

The worst humiliation is, theatre chain owners are cancelling shows due to low occupancy.

Approximately 1300 shows of Laal Singh Chaddha have been reduced. (Raksha Bandhan has also seen a reduction of 1000 shows)

Theatre owners are bringing back the family entertainer Jug jugg Jeeyo or the thriller Ek Villain Returns as a replacement.