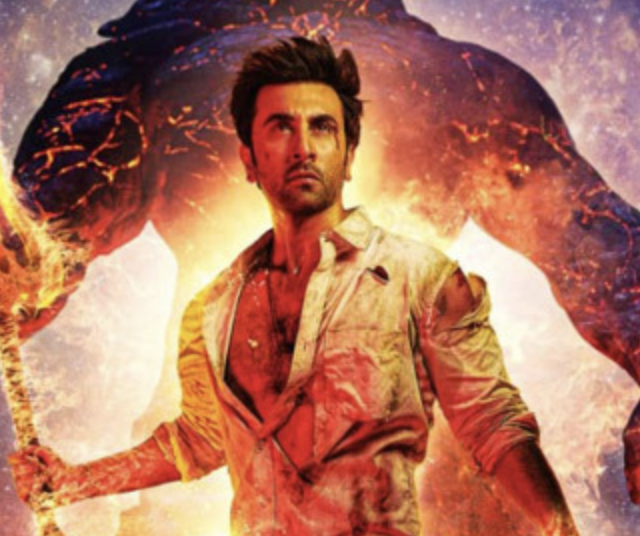 After breaking box-office records in India, the Ranbir Kapoor and Alia Bhatt-starrer Brahmastra: Part One – Shiva is now all set to release in Taiwan.

The big ticket family entertainer will be the first Indian film to release in IMAX screens in Taiwan.

‘Brahmāstra Part One: Shiva’ is set in modern-day India, against the premise of a secret society called the Brahmansh.

Their mission was to protect many divine ‘Astras’ (weapons) that were created in ancient India, and are safeguarded from the eyes of the world.

The release date is tomorrow on December 2.

The makers have shared this news while releasing the film’s poster in Taiwanese language.

Brahmastra had released in India on September 9 and it became a hit right from its first day itself.

The original Hindi version of the film finished at Rs 257.44 crores at the India box office.