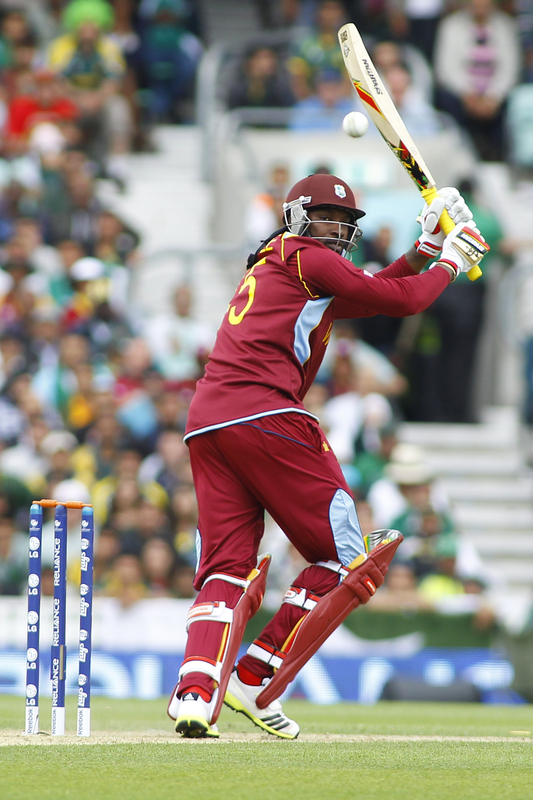 There have been many amazing innings in these 6 tournaments and it is very difficult to choose only 3  of them.

However, from all those spectacular innings, we have picked these 3 innings which are top of the pops based on our cricket experts.

Whenever a list of greatest T20 world cup innings will be made, this spectacular knock by Virat Kohli will always have a place in it.

In a virtual knockout game  against Australia in the final group match of the T20 World Cup in 2016, Virat Kohli once again played a anchoring role in helping India to an amazing victory due to his match-winning 82*(51) in a run-chase of 161.

It is often regarded as one of the best knock played by Virat in T20Is, and rightly so.

He led his side back from the brink when his team was struggling at 49-3 after the dismissals of Rohit, Dhawan and Raina.

He stood calm and steady against the top class bowling attack to produce one of the finest innings in a run chase.

He barely played a wrong shot in his entire innings.

He smashed  James Faulkner and Nathan Coulter-Nile over’s for 19 and 16 runs respectively.

Due to his brilliant innings, India chased the total with 5 balls to spare and knocked out Australia from the T20 world cup of 2016.

This was one of the most outstanding innings ever played in not only T20 world cups but also, overall in 20 over cricket.

Nobody was even thinking that Australia is going to win this match when they required 18 runs in the last over against the destructive bowling line up of Pakistan.

But Hussey played his dream innings that day and amazed everybody with his clean hitting.

Chasing 191 runs in a 20-over game, that too in a semi-final scenario, is never an easy task.

Australia needed 18 runs off the last over and Saeed Ajmal was bowling that over.

Any other batter other than Mike Hussey would not have scored.

But Hussey played a very outstanding innings of 60 runs off just 24 balls and won the match for his side.

Undoubtedly,  this was a sensational batting performance from Hussey keeping in mind that it was a T20 World cup semi-final.

And that too, against the defending champions Pakistan that was the favourite to win the world cup at the time.

The Universal Boss was at his best against South Africa in the first ever T20 world cup.

It was the first match of the inaugural T20 world cup.

Chris Gayle played a sensational knock in this match and showed the world what T20 cricket is all about.

The Gayle Storm was unstoppable and it was just raining of sixes and boundaries.

The brilliant South African bowling attack was demolished and none of the bowlers stood a chance against The Universal Boss.

This sensational innings by Chris Gayle helped his team to set a target of 206 runs to the South African side.

This was the first ever T20I century scored by any batter and it will always be remembered as one of the greatest T20 innings ever played in the history of the game.