Serena Williams announces retirement ahead of US Open 2022 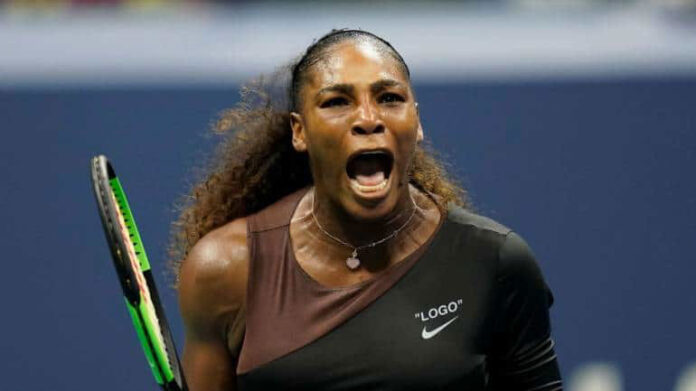 Serena Williams announced she will be retiring from tennis following US Open with a desire to focus on her family.

In Vogue’s September issue, 23-time grand slam champion Serena Williams made her intent clear as she prepares to say farewell to tennis on her terms.

“My goodness do I enjoy tennis. But now, the countdown has begun. I’m going to enjoy these next few weeks.” she said

One of the all-time greats, the list of accomplishments Serena has achieved over her illustrious tennis career is incredible. Here are some of the major trophies she won in her career

Serena has won 39 Grand Slam titles and 73 Single titles along with 4 Olympic gold medals. Serena was ranked world no.1 for 319 weeks

A tennis icon & a legend of the sport, Serena Williams has been an inspiration to many women athletes around the world.