Liger gets lowest ever rating on IMDB 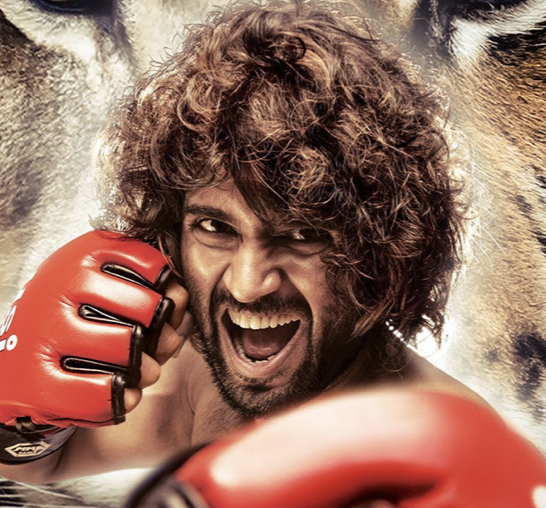 Liger was helmed by one of South India’s most celebrated directors, Puri Jagannadh.

Produced by Karan Johar, it was a story about an underdog boxer who makes it big after overcoming his struggles.

However, despite this, Vijay Deverakonda’s Liger is facing a lot of criticism since the release.

People are bashing Puri Jagannadh for a poor script.

Though the film registered good bookings before its release, the afternoon shows started slipping due to poor word-of-mouth.

But the biggest shocker was the movie’s IMDB rating!

The film has been rated 2.0 on a scale of 10, which is the worst for any Telugu movie.

IMDb is an online movie database on which users rate a film based on on critics and public reviews.

Take a look at some of these quotes by Vijay Deverakonda, before the movie’s release

My counting will start from 200Cr for Liger’,

‘Liger will be Cult Movie’

Vijay started thinking the movie would be a huge success before its release.

This created very high expectations but later the audience found that the film was poorly written and filmed and merely a remake of several other sports or boxing movies.

Liger could well be the biggest disaster of 2022!