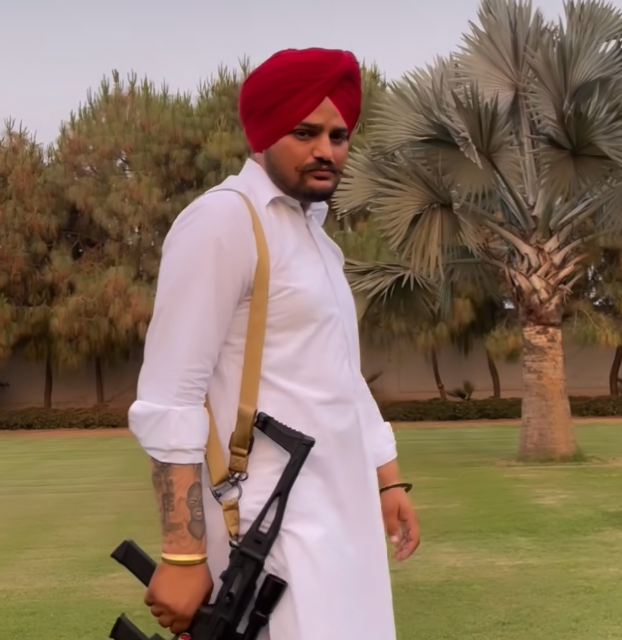 Controversy sells and artists have been known to use it to boost their sales.

This is nothing new.

Which brings us to the newest by the slain rapper Siddhu Moosewala.

What is SYL about?

SYL is at the heart of a 40-year-old water dispute between Punjab and Haryana.

The music video mentions the 1984 anti-Sikh riots and also shows the Sikh flag being hoisted at the Red Fort during the farmers’ agitation.

The song also mentions Babbar Khalsa militant Balwinder Jattana who had shot dead two government officials in Chandigarh in 1990, bringing the SYL work to a halt.

He was later killed in a police encounter in 1991.

No wonder, the YouTube video got 29 million views in three days.

The only reason cited by YouTube is the legal complaint from the government.

The song is available in other countries on YouTube.

Funnily enough, it is also available on audio streaming platforms such as Spotify, Gaana, and JioSaavn.

A Youtube representative said: “We have clear policies for removal requests from governments around the world.”

“We review government removal requests when notified through the correct legal processes, and also review content for violations of our Community Guidelines.”

“And, where appropriate, we restrict or remove content in keeping with local laws and our Terms of Service after a thorough review.”

“All of these requests are tracked and included in our Transparency Report.”

Some grounds for removal of content include infringement of intellectual property rights and violation of local laws prohibiting types of content on grounds such as defamation.