As the World Cup nears, it’s time to remember one of the most bizarre love triangles you’ll ever hear.

Hulk even earned a recall to the national team during Brazil’s World Cup qualifiers.

Hulk met his first wife Iran Sousa in 2006 in Japan, when she worked under contract for British Airways.

The footballer came to play for the club Consadole Sapporo and first met the girl in one of the supermarkets – they immediately liked each other.

A year into their relationship, the young people got married, and after another year the couple had their firstborn, Ian.

In 2010, when Hulk played for Porto, his second son Tiago was born. The lovers also adopted a girl named Alicia.

Iran and Hulk divorced after 12 years of marriage.

It was later revealed that one of the reasons for the separation was Sousa’s niece Camila Angelo. 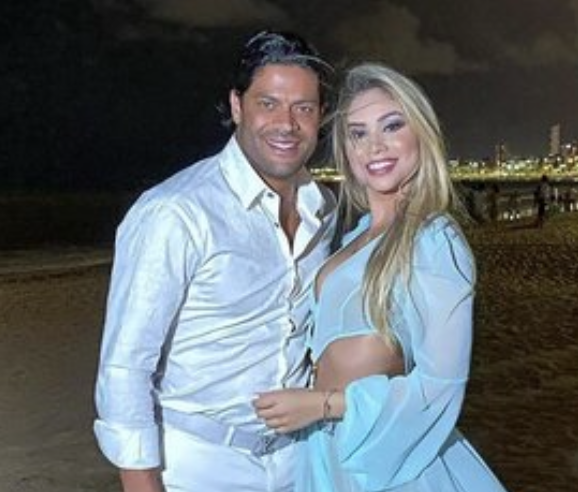 In March 2020, the couple announced their marriage.

In mid-April 2022, it was announced that Camila gave birth to a daughter. She was given a cute name Zaya.

Hulk’s affair with her beloved niece was a real blow to Iran Sousa.

The woman took Camila’s move as a betrayal. “She was like a daughter to me. I’ve given her everything since she was born.”

“If there’s anything I’m guilty of, it’s just that I loved her too much and trusted her,” Iran confessed.

Hulk, whose real name is Givanildo Vieira de Sousa, took on his nickname as a child when his father began to use it on him.

The young Hulk, perhaps unsurprisingly, was a fan of comic books.

Hulk was snapped up by the famous Portuguese side FC Porto in 2008.

He went on to become one of Europe’s best-known players.