Ayushmann Khurana is a big Bollywood star but also a very private person.

He doesn’t really like to talk about his sex life.

But his wife Tahira Kashyap is a total opposite to him!

Recently, in her book ‘The 7 Sins of Being a Mother’, she wrote candidly about the details of her married life. 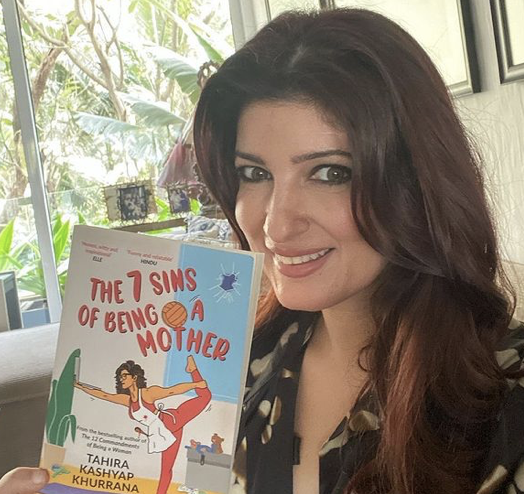 In the first chapter of the book, Tahira wrote about Ayushmann drinking the breast milk she pumped out for the baby.

She also revealed that their Bangkok honeymoon was totally unsexy! 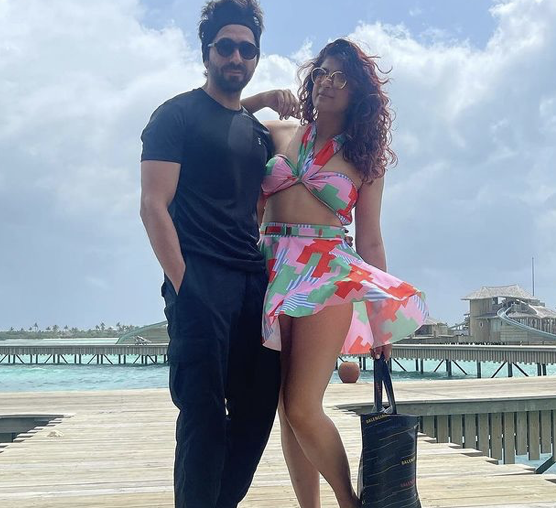 In a chat show with Shilpa Shetty, Tahira revealed that her sex life is great and that, even a quickie, with Ayushmann is a great workout as it burns a lot of calories!

All this has made Ayushmann cringe and feel really awkward.

He revealed that he hasn’t read the book given the fact that he doesn’t like talking about his private life.

When asked if he was shocked at the explicitly detailed revelations, the actor said, “I don’t know! She’ll do whatever she wants, but I am not that person.”

Tahira and Ayushmann are childhood lovers and have been with each other since school.

The couple are doting parents to a 10-year-old son Virajveer and an 8-year-old daughter Varushka.