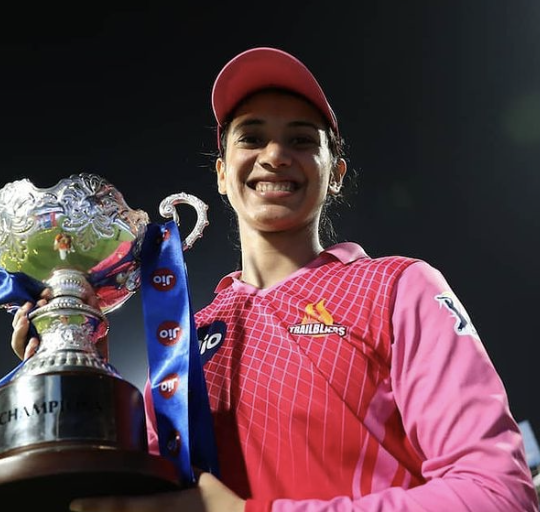 The BCCI, or Board of Control for Cricket in India, has received a windfall!

The organization recently announced a plan to launch a T20 league for women, similar to the Indian Premier League. As a result, top corporations showed interest in owning the five teams available for purchase.

On Wednesday, the BCCI celebrated a large payout from these bids.

The Women’s Premier League, or WPL, will feature five teams based in Ahmedabad, Mumbai, Bengaluru, Delhi, and Lucknow.

The tournament is scheduled to take place in March, with player auctions set for February.

Even before the league has begun, it has already brought in an impressive amount of money for the BCCI. The league’s broadcast rights, sold to Viacom for Rs 951 crore, make it the second highest earning T20 league, behind only the IPL.

No other domestic T20 league, including the Big Bash League and The Hundred, comes close to these numbers.

The Adani Group placed the highest bid, at Rs 1,289 crore, for the Ahmedabad franchise. The group missed out on owning an IPL franchise when two new teams were introduced in 2022, but now they have entered the Indian cricket world through the WPL.

All three have chosen the same home base as their men’s teams. The fifth franchise went to Capri Global, who won the Lucknow franchise for Rs 757 crore.

Kolkata placed a bid of Rs 666 crore, which was not enough to win. The lowest bid came from Rajasthan Royals, who bid Rs 180 crore, which is 1,109 crore less than Adani’s winning bid.

The overall sum of Rs 4,699.99 crore even surprised many within the BCCI.

When the IPL franchises were first sold in 2007, Mumbai Indians was the most expensive franchise at Rs 446 crore. The top three franchises in the WPL, however, have sold for much more than that.

“Today is a historic day in cricket as the bidding for teams of inaugural WPL broke the records of the inaugural Men’s IPL in 2008! Congratulations to the winners as we garnered Rs 4669.99 Cr in total bid.”

“This marks the beginning of a revolution in women’s cricket and paves the way for a transformative journey ahead not only for our women cricketers but for the entire sports fraternity.”

“The WPL would bring necessary reforms in women’s cricket and would ensure an all-encompassing ecosystem that benefits each and every stakeholder.” BCCI secretary Jay Shah said.