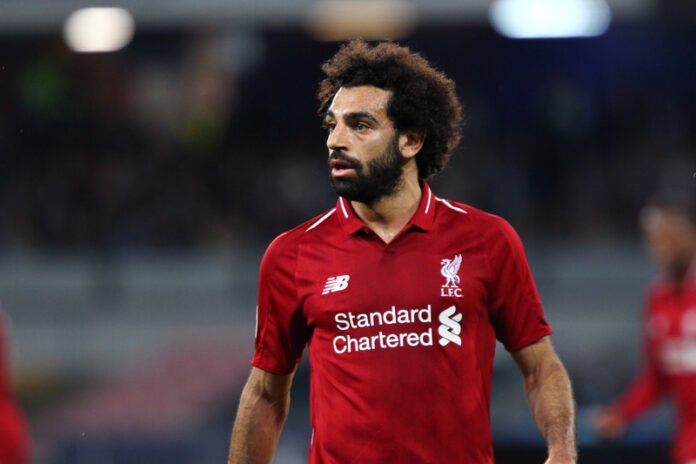 Back in the late ‘90s and early ‘2000s, teams were heavily reliant on strikers for goals.

But over the last 10/15 years, there has been a paradigm shift.

Nowadays, you would see many teams which are reliant on their wingers rather than strikers for goals.

Lionel Messi and Cristiano Ronaldo have been scoring goals for fun for more than a decade.

Interestingly, none of them are pure number nines either.

So, why are wingers scoring more goals lately?

Before the late 2000s, a two-striker model was the most popular choice for managers.

The role of wingers back then was mostly limited to receive the ball from the deep, play it to the playmaker or the striker, or put in crosses for the strikers to attack.

In modern times, teams have become more aware of their midfield presence.

So, managers started to bring the wingers closer rather than making them hugging the touchline.

And the full-backs pushed forward during attacking transitions to provide width support.

The role of fullbacks has been one of the most influential factors in the evolution of modern wingers.

In vintage football, defenders barely had to do much other than defending.

The attacking qualities of a defender were not important. But, that’s not the case anymore.

Now, the wingers can exploit the overlapping runs of the fullbacks, receive the ball from them, and pass it to the striker.

Or, they can rush inside the box and be on the receiving end of the cross coming from the fullback.

Inverted wingers or Inside forwards

In modern football, the popular practice is to use wingers as either inside forwards or inverted wingers.

While both types of wingers operate closer to the goal, there are fundamental differences between the two roles.

An inverted winger is a winger who is playing on his weaker foot and is looking to create more space more the overlapping fullback to run into.

Arjen Robben and Franck Ribery executed their duties as inverted wingers to perfection under Jupp Heynckes and lead Bayern Munich to a treble haul in the 2012/13 season.

While inverted forwards infiltrate the d-box with the ball, inside forwards cut in without the ball and occupy more dangerous positions inside the box, which substantially increases their scoring chances.

The striker in an inside forward model is expected to drop deep, draw away the defender, and allow the wingers to run into space.

With inverted wingers, the striker operates as a part of a cohesive front three. In both cases, the wingers can expect to score more goals than they would have scored playing as classic wingers.

From a tactical perspective, football has gone through a lot of changes over the years.

The decline in striker dependency for goals is one of the many ways football has reshaped.

Of course, there are still definitive strikers like Harry Kane and Erling Halaand, who are scoring a lot of goals for their teams.

But, more and more managers are continuing to keep their faith on inside forwards and inverted wingers as their primary goal-scoring source.