Why are the Indian selectors ignoring Sarfaraz Khan? 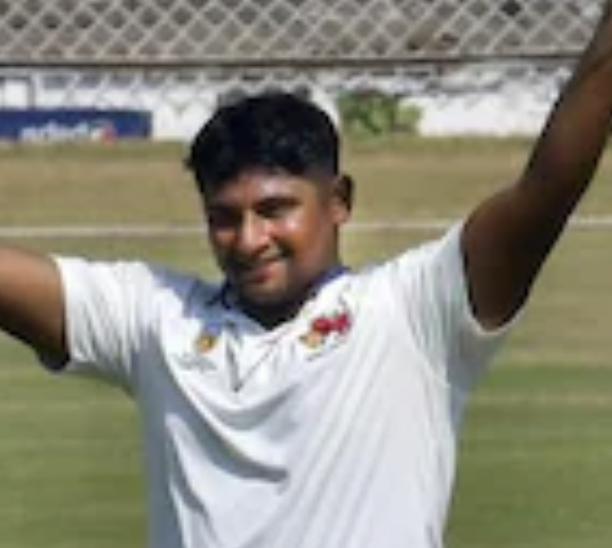 The Indian cricket team’s recent announcement of their squad for the first two Tests of the upcoming Border-Gavaskar series against Australia has caused quite a stir.

That’s because, it does not include Mumbai’s young player, Sarfaraz Khan.

Despite his impressive performances in the domestic circuit over the last three seasons, he continues to be overlooked, leaving fans and experts alike questioning the decision.

Sarfaraz himself has expressed frustration and confusion over the repeated snub, and even posted a reminder of his statistics on Instagram after the team announcement. 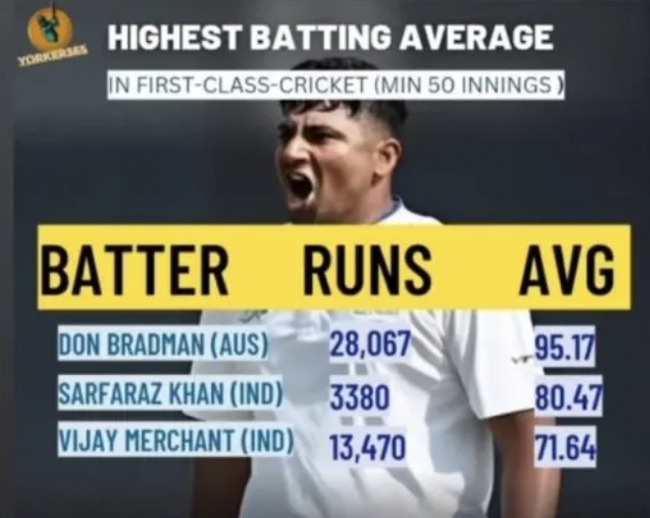 In the 2019/20 Ranji Trophy season, Sarfaraz scored 928 runs in six matches at a staggering average of 154.66, including three centuries and two fifties.

He continued his impressive form in the following season, scoring 982 runs at an average of 122.75, with four centuries and two fifties.

This season, he has already scored 431 runs at an average of 107.75, with two centuries and a fifty.

Despite this consistency in his performances in the red-ball format, Sarfaraz has repeatedly been left out of the Indian team.

Former Indian cricketer Aakash Chopra has also criticized the decision to ignore Sarfaraz, pointing out that his first-class average of 80.47 is the second-best in the world among batters with at least 50 innings, with only the legendary Don Bradman having a higher average.

Chopra has questioned the logic behind including Suryakumar Yadav in the squad instead of Sarfaraz.

The chief selector has defended the decision, stating that opportunities are being given to Sarfaraz wherever possible, and that the selectors are in touch with him.

He acknowledged that Sarfaraz is a brilliant player and a serious contender for a spot on the team, but that there are already players occupying the spots that he would be competing for.

He also added that Sarfaraz needs to work harder to be included in the team, but that he will definitely get a chance very soon.

The fans, in the meantime, slammed the BCCI for giving Sarfaraz a Test call-up for the Border-Gavaskar Trophy.

“Sarfaraz a victim of not having social media fan following like sanju. Poor guy has done more than enough to be in the squad. Such a shame he is not included,” one of the fans wrote.

Veteran commentator Harsha Bhogle also reckoned that Sarfaraz was hard done by after not being picked. “Very hard on Sarfaraz Khan who has literally broken the door down in first class cricket. You can’t do more than he has.”

We hope Sarfaraz gets his opportunity soon.