Unvaccinated Djokovic might be forced to skip Australian Open 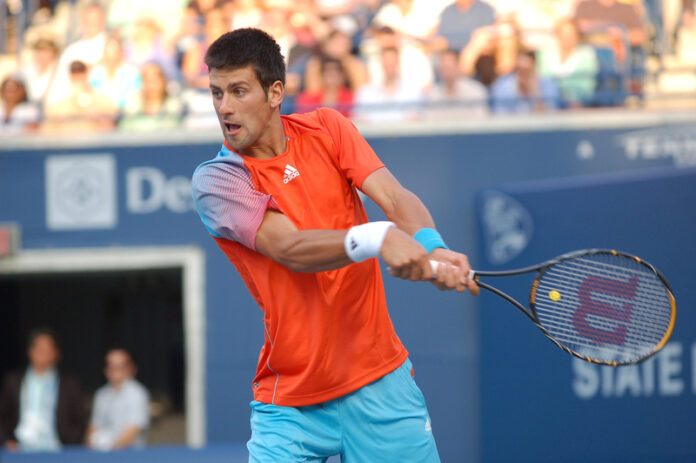 All players who want a visa to compete in the Australian Open will need to be fully vaccinated against COVID-19, the country’s immigration minister said on Wednesday.

Djokovic, who will be bidding to land a record 21st Grand Slam singles title in Melbourne, has declined to reveal his vaccination status, and has said he is unsure if he would defend his Australian Open crown.

Djokovic is a nine-time Australian Open winner and having previously spoken out against vaccination, could find himself unable to get through border controls to attend the opening Grand Slam of 2022.

“You’ll need to be double vaccinated to visit Australia. That’s a universal application, not just to tennis players.”

“I mean that every visitor to Australia will need to be double vaccinated,” Hawke said.

US Open champion Daniil Medvedev and world No 4 Alexander Zverev have also expressed scepticism about the shot, although their vaccination status remains unknown.

Greek world No 3 Stefanos Tsitsipas said in August he would only get vaccinated if it became mandatory, though later said he planned to have shots before the end of the year.

“They apply to everyone without fear or favour. It doesn’t matter whether you are number one in the world or you are anything else,” he told a media conference.

British tennis star Andy Murray said he would “support” any move from the Victorian government to impose harsher quarantine restrictions on unvaccinated players arriving for the Australian Open.