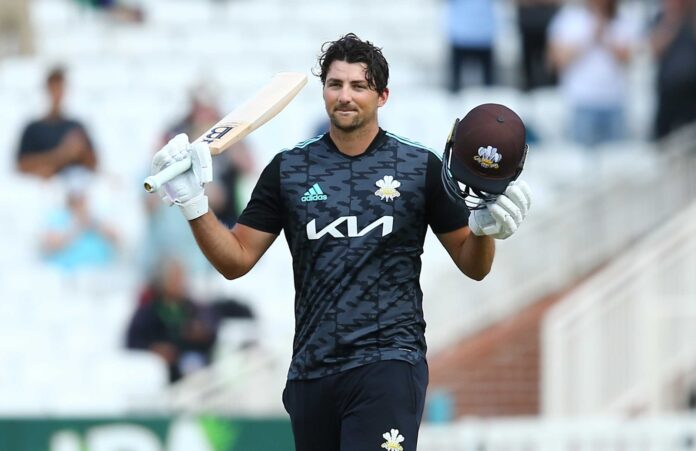 The Singapore-born middle-order batter who has made a name for himself in T20 leagues around the world.

He has previously played 14 T20Is for Singapore.

“He is a highly gifted, natural ball-striker who will add extra batting depth to the group which has had a lot of success in T20 cricket,” George Bailey said

“We expect him to play a similar role to that he has been playing in the past few years.”

“It’s a different journey, there’s no doubt about that which is really exciting,” Bailey said.

“It’s unique for a number of things.” ( Excerpts from Espn Cricinfo)

“Really challenging for players to just be franchise cricketers without having a base or a support network.”

“You might see it more and more, but there are some challenges being just a franchise cricketer as well.”

“There’s not a huge amount of people who have that ability around the world,” Aaron Finch said.

“The form that he’s been in over the last couple of years has been outstanding as well.

He’s someone who just continues to get better and…his power first and foremost is really impressive.”

The overall packages with some handy offspin overs and good in the field.”

“I feel like when I’m playing good T20 cricket, I’m in that team for sure,” Smith said earlier this week in Townsville.

“The role I’ve been given the last couple of years is a kind of ‘Mr. Fix-It’ role and that tag have been taken away from me now.”

“I can just take the game on. If I want to smack someone for six first balls I’m able to do that freely.”