The transgender model who was Kylian Mbappe’s girlfriend!

She is none other than Ines Rau!

She was Playboy Magazine’s Playmate of the month for November 2017.

The model, boasting of Algerian descent was the first playmate who openly proclaimed that she was transgender.

She was a male child when she was born.

However, at 16, Rau was inspired by the English transgender model Caroline “Tula” Cossey, and transitioned into a female.

Rumours of Mbappe’s affair with Rau started after they were spotted on a Cannes beach and a yacht. 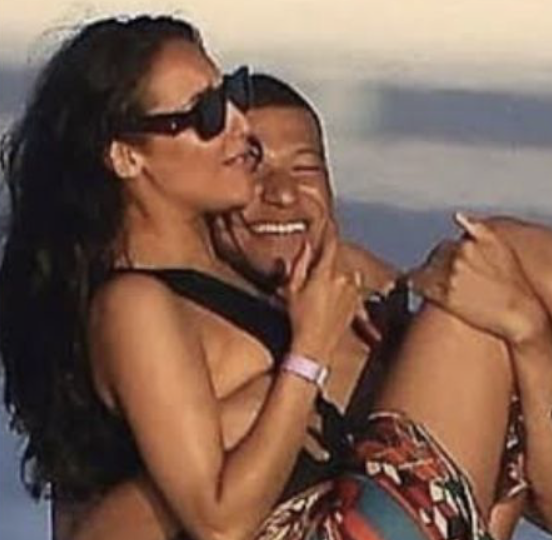 However, Mbappe has reportedly moved on from Ines Rau to be with Rose Bertram.

Rose, a 28 year-old Belgian model was present in the Lusail Stadium to cheer Mbappe up in the semifinal clash between France and Morocco.

Watch this space for more details.