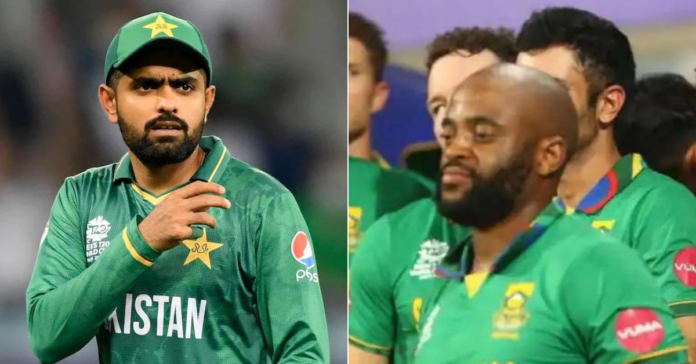 Pakistan need a win today to keep them in contention

India’s victory over Bangladesh in the T20 World Cup 2022 Group 2 match on Wednesday has made things more difficult for Pakistan to go ahead in the tournament.

India’s win has all but confirmed their qualification for the semi-finals, but all hopes are not lost for Pakistan as they are yet to play two more games, and if some results go their way, they can still book a spot in the semi-finals.

Pakistan’s match against India was a thrilling affair and it went down to the last over. In the end, India managed to get win. The loss that hurt Pakistan the most was against Zimbabwe. Even though did defeat the Netherlands to keep their semi-final hopes alive, the situation is now quite ideal.

Scenario 2: Pakistan win both of their matches (against South Africa and Bangladesh), and India goes on to lose against Zimbabwe by a big margin so that their Net Run Rate drops below Pakistan

Scenario 1 looks a little more possible, even though both scenarios would be tough to achieve

Pakistan first needs to beat South Africa on Thursday to keep themselves afloat in the tournament. A defeat today would end all their hopes.