Sundeep Kishan to be a part of Dhanush’s ‘Captain Miller’ 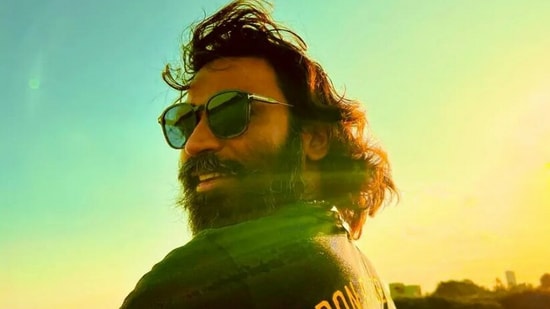 Tollywood actor Sundeep Kishan was recently roped in for Captain Miller which has Dhanush in the lead and he is naturally very pleased to be a part of the “incredibly ambitious film”.

After the production house announced his involvement in Captain Miller, Sundeep Kishan also shared the news to express his delight. See his post below.

Pleased to be a Part of the Ambitious
#CaptainMiller
Honoured to work alongside a man of Mammoth talent & A constant source of Inspiration @dhanushkraja anna ♥️
Thank the Genius @ArunMatheswaran & Dear @SathyaJyothi for bringing this crazy part to me ♥️@gvprakash ♥️
Jai Hind pic.twitter.com/fab8am51ez

The director of Captain Miller Arun Matheeswaran welcomed Sundeep Kishan to the cast by announcing the same on Twitter. See his tweet below.

Sundeep also had a reply for Arun. See his tweet too.

The Feeling is Mutual Dear Brother 🤍
Looking forward to watching you spin your magic on set 🤗 https://t.co/9H7MAfZBHr

‘Captain Miller’ stars Dhanush in the lead and is going to be a made on grand scale. The story is going to be a period drama based on 1930s – 40s and will be released in Tamil, Telugu and Hindi all across the country.

Its no news that Dhanush is currently the most happening stars down south. The actor has had a tremendous year so far with his commendable Hollywood debut with the Russo Brothers ‘The Gray Man’ post which he delivered a wholesome movie ‘Thiruchitrambalam’ that went on to become his best film from the box office perspective.

As of now, the talented actor is gearing up for his latest release ‘Nanne Varuven’ which is directed by his own brother Selvaraghavan. Fans are excited for the actor to say the least.

Dhanush’s Sir/Vaathi will be released on this date.