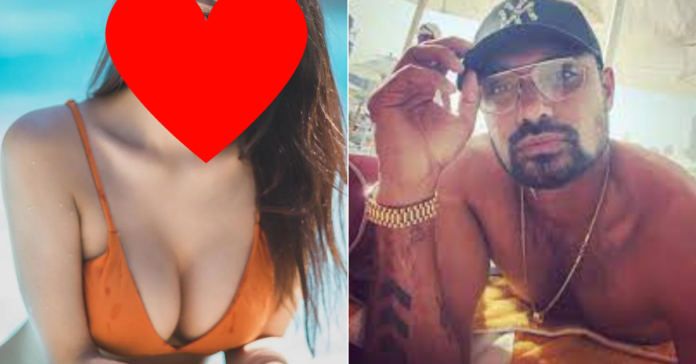 According to The Australian, 31-year-old Sri Lankan cricketing star, Danushka Gunathilaka was arrested from a Sussex Street Hotel at about 1 am on Sunday. The alleged incident took place in east Sydney last week with the ongoing T20 World Cup going on. The Sex Crimes Squad launched a probe into the rape allegations against Danushka Gunathilaka after the 29-year-old woman alleged that she was sexually assaulted at home in Rose Bay.

One of the reports said that Gunathilaka ‘was in touch with a woman for a few days via an online dating app before they met in person. He allegedly raped her on the evening of November 2. “He was taken to Sydney City Police Station and charged with four counts of sexual intercourse without consent. The Sri Lankan national was refused bail to appear at Parramatta Bail Court via AVL today,” a statement by the Sydney Police said.

What is next for Danushka Gunathilaka?

“Sex Crimes Squad detectives have charged a Sri Lankan national following an investigation into the alleged sexual assault of a woman in Sydney’s east last week,” the report said.

According to details on the website, a 29-year-old woman had been sexually assaulted at a residence in Rose Bay earlier this week.

“The woman met with the man after communicating with him for a number of days via an online dating application; it’s alleged he then sexually assaulted her on the evening of Wednesday 2 November 2022.

“As part of ongoing investigations, a crime scene examination was undertaken by specialist police at an address in Rose Bay on Saturday. Following further inquiries, a 31-year-old man was arrested at a hotel on Sussex Street, Sydney, shortly before 1 am today (Sunday 6 November 2022),” the report added. Sri Lanka Cricket (SLC) has yet to issue a statement.