Shocking! Raj Babbar about to be jailed? 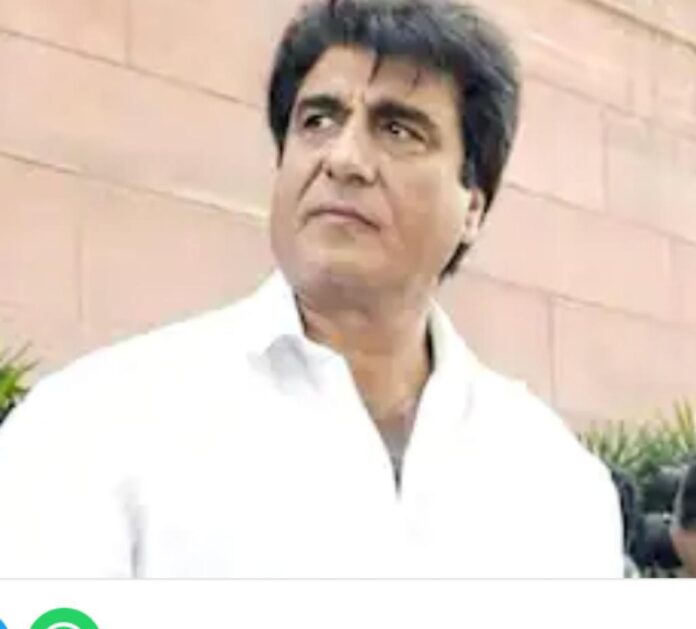 Veteran actor and Congress leader Raj Babbar has been sentenced to two years in prison.

He was sentenced by a court for a case from 1996 that involves him assaulting a polling officer.

As per reports, the actor was present in the court when his verdict in the case was announced.

The polling officer had filed an FIR against Raj Babbar at the Wazirganj police station for assaulting him during an election in May 1996.

Babbar was contesting elections for Samajwadi Party at the time.

The name of the officer who was assaulted by Babbar is Shri Krishna Singh Rana.

In the report, it is said that Babbar suddenly entered the polling place along with his supporters and after that he assaulted the staff present there while also affecting the voting process.

The court has convicted Babbar for voluntarily causing hurt to deter a public servant from performing his duty and three other offences.

As an actor, Babbar worked predominantly in Hindi and Punjabi films and made his film debut with the 1977 film Kissa Kursi Ka.

He worked actively in Bollywood in the ’80s and ’90s, and post that he did several supporting roles in Hindi films.

His last big screen outing was in 2016 with the John Abraham and Sonakshi Sinha-starrer Force 2. Last year, he was seen in the web series Bekaraar as well.

Watch this space for more details on this case.