Rishabh Pant has a narrow escape after horrific accident 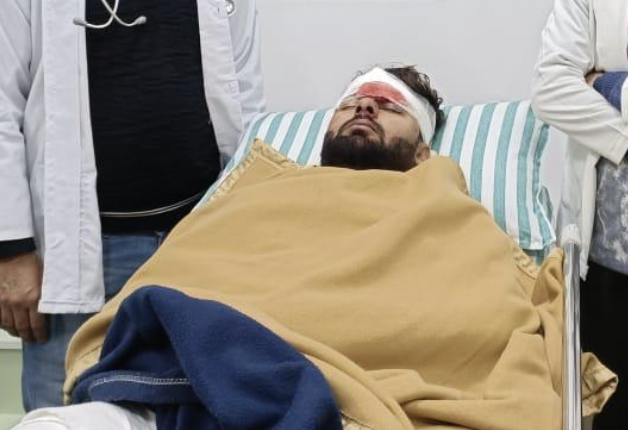 Indian cricketer Rishabh Pant has been injured in a car accident while travelling to his home from Delhi.

The accident took place on Friday morning when his car collided with the divider, as per reports.

The accident took place around the Narsan border of Roorkee near Hammadpur Jhal.

Pant said that he had dozed off before the crash which took place before 6am local time.

As per reports, Pant broke the car’s glass windshield to escape flames that engulfed his BMW.

After the crash, the car was completely gutted as the picture below shows. 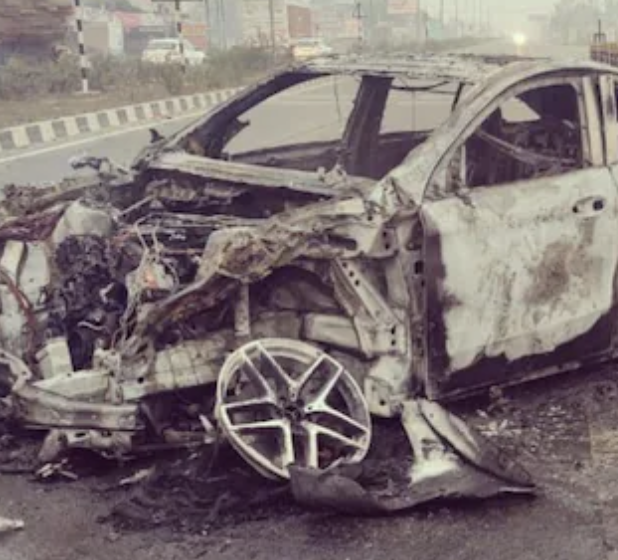 Pant suffered injuries on his head, back and feet but is in a stable condition.

He was initially admitted to Saksham Hospital in Roorkee, but has now he has been referred to Max Hospital in Dehradun.

According to later reports, Dr Nagar said that initial X-rays showed no bone fractures and no burns on Pant’s body despite the fire. Pant suffered abrasions on his back.

He will be sent for MRIs and further scans in coming days.

According to Indian legend VVS Laxman, the cricketer is “out of danger”.

Last week, Pant scored 93 in the second Test against Bangladesh in Mirpur and helped India win the Test.

We wish Pant a speedy recovery.