Remembering the legendary Lata Mangeshkar on her birthday 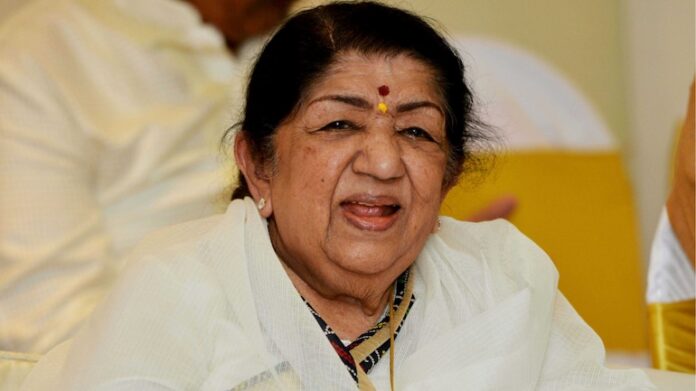 Lata Mangeshkar, the Nightingale of India died in February of this year. Her evergreen songs and precious memories live on in the hearts of her millions of fans.

Lata Mangeshkar was one of the most acclaimed voices of our country. She brought life to music and the lyrics with her voice. Be it Hindi, Marathi or Bengali her range remains unmatched.

Even though the legendary singer passed away in February this year, her eternal songs continue to live in the hearts of millions of fans even today and will continue for ages to come.

In 1969, she made the unusual gesture of giving up the Filmfare Best Female Playback Award in order to promote fresh talent.

She was later awarded the Filmfare Lifetime Achievement Award in 1993 and Filmfare Special Awards in 1994 and 2004.

Known and respected for her multilingual abilities, the legend has recorded songs in 36 languages. Urdu, Bengali, Marathi are just a few. She also sang in Russian and Malaysian languages.

In an interview, she confessed she never listens to her own songs as she will find several faults in it.

Lata Mangeshkar has given Bollywood a lot of timeless masterpieces that are loved by millions worldwide irrespective of age and language. Some of them are ‘Lag ja gale’, ‘Humko Humise Chura Lo’, Ajib Dastan hai yeh’ and many more.

Here’s reminiscing the everlasting, the ‘Nightingale of India’ Lata Mangeshkar.