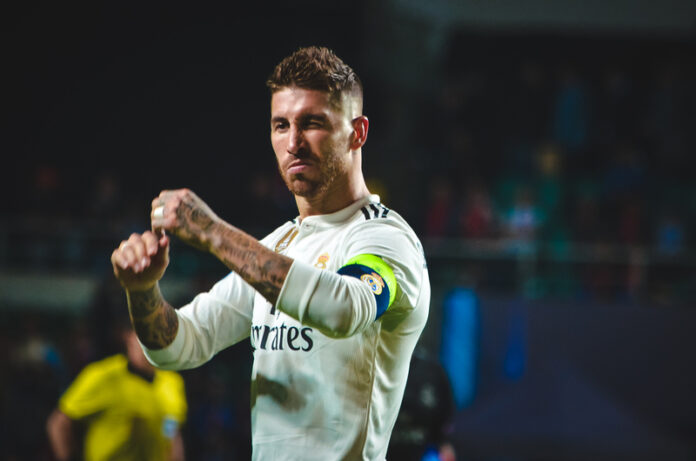 According to report published in RMC Sport, Sergio Ramos is joining Paris Saint-Germain on a two-year deal.

The former Real Madrid captain reached an agreement with the French club on Thursday.

Real Madrid refused to offer Ramos a two year deal, which led him to run down his contract and become a free agent.

Reports say Ramos will be paid around 15 million euros net in each of his two seasons with the French club.

At PSG, Ramos will re-join forces with former teammates Keylor Navas and Angel di Maria and will play under one of the most tactically astute coaches in Europe, Mauricio Pochettino.

It will also allow him to join forces with Neymar, whom he has openly admired in the past.

In fact, Neymar has also paid tribute to Ramos, reciprocating his praise.

“Sergio Ramos is the best defender I have faced,” said Neymar.

The inclusion of the hyper-competitive Ramos is a coup for PSG and makes them one of the feared opponents in Europe.