Ramiz Raja pays the price for Pakistan’s whitewash by England 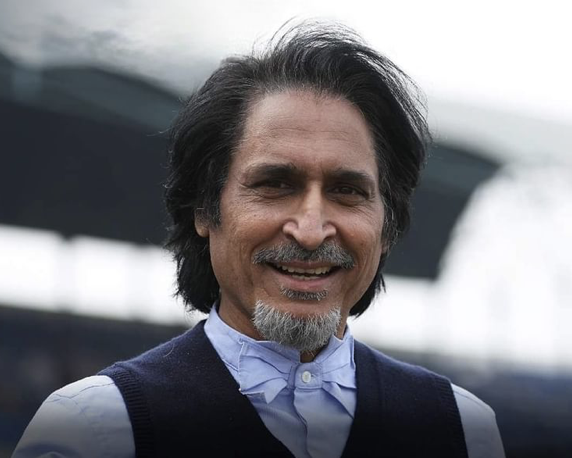 Pakistan Cricket Board chairman Ramiz Raja was been made to pay dearly for Pakistan’s debacle against England.

He was sacked from the role on Wednesday, December 21.

The move comes a day after Pakistan suffered a humiliating 3-0 loss in a Test series at home.

Raja was nominated directly for the post on August 27, 2021 by the then Pakistan’s PM Imran Khan.

He became only the fourth Test cricketer to don the chairman’s hat after Ijaz Butt, Javed Burki and Abdul Hafeez Kardar.

However, the team saw a huge dip by losing the home Tests and only T20I versus Australia, early this year. Next, they were whitewashed for the first time on their home soil in the just-concluded England Tests.

They lost the seven-match T20I series versus the Three Lions ahead of this year’s T20 World Cup.

Pakistan Prime Minister Shehbaz Sherif, who is also the patron of the board, cleared the appointment of Sethi as the new chairman of the PCB, according to reports.

Under the Board constitution, the prime minister nominates candidates for the post of chairman and one of them is then elected by the board of governors.

Of course, Najam Sethi is a seasoned administrator.

The 74-year-old had given up his role as PCB chairman when Imran Khan was elected as the Prime Minister of Pakistan in 2018 due to the differences in the past with the former captain.

Speculation was rife over the last few days that a lobby, disgruntled with Ramiz Raja was working to get him removed from the top job in the PCB.

Raja is gone for now but remember, Pakistani cricket politics is highly unpredictable and you never know when he will be back!
Whatever happens, we will keep you posted.