Premier League matches might be cancelled due to Queen’s demise 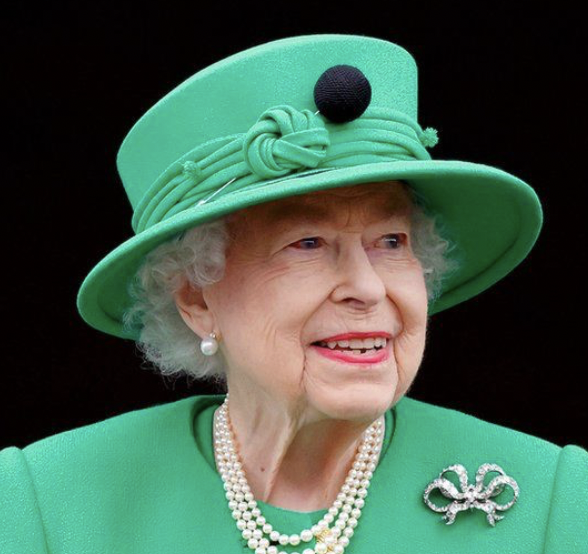 This weekend’s Premier League matches are likely to be postponed following the death of Queen Elizabeth II.

The United Kingdom has officially entered a period of mourning, with schools and colleges shut.

Her Majesty’s 70-year reign will be commemorated with 10 days of official mourning.

As a result, the sporting schedule could be halted.

Though nothing is confirmed yet, there are reports that the weekend’s Premier League matches will be rescheduled.

However, that decision was taken by UEFA and was heavily influenced by away fans having already travelled to the UK.

16 Premier League matches are scheduled for this weekend, beginning with a lunchtime kick-off between Fulham and Chelsea.

These games will most likely be replayed at a later date, likely in 2023 due to the fixture build-up caused by the World Cup later this year.

The EFL has already confirmed that its Friday night matches – Burnley against Norwich in the Championship and Tranmere Rovers vs Stockport County in League Two – have been postponed.