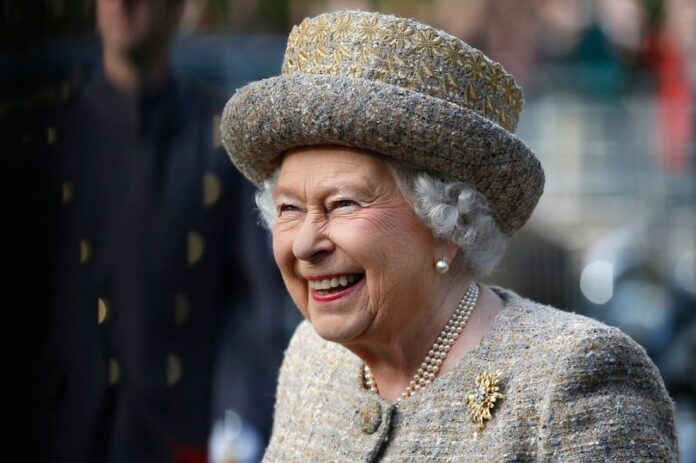 The Queen has died aged 96, a Buckingham Palace statement has confirmed

The league’s officials held a meeting today to announce the decision. “To honour her extraordinary life and contributions to the nation, and as a mark of respect, this weekend’s Premier League match round will be postponed, including Monday evening’s match,” the league said in a statement.

The FA also confirmed that all football fixtures across the Barclays Women’s Super League, Barclays Women’s Championship, the Vitality Women’s FA Cup, and the Isuzu FA Trophy, will be postponed this weekend.

“The decision as to whether sporting fixtures continue to go ahead is at the discretion of organisers. Organisers may wish to consider using black armbands and observing a silence before matches are played.”

“As a mark of respect, organisations might wish to consider cancelling or postponing events or closing venues on the day of the State Funeral,” the official mourning guidance added.

Here are the other sports schedule which was postponed

All racing is suspended for Friday and Saturday, with scheduled fixtures and racing events returning on Sunday, September 11.

The British Horseracing Authority described Queen Elizabeth II as “one of the greatest and most influential supporters in the history of horseracing”.

The ECB announced Friday’s play between England and South Africa in the Test match at The Oval, along with all scheduled matches in the Rachel Heyhoe Flint Trophy, will not take place. “For fixtures beyond Friday, updates will be provided in due course,” it added.

All boxing scheduled to take place on Friday has been postponed, the British Boxing Board of Control has confirmed in a statement.

Thursday night’s Premiership Rugby Cup match between Northampton Saints and Saracens was postponed following the announcement of the death of Her Majesty The Queen.

The Queen was rugby league’s patron until 2016 and in their tribute to her, the Rugby Football League said: “Our clubs and players at all levels will display their respect to Her Majesty wherever Rugby League is played in the coming days.”

The Championship fixture between Sheffield Eagles and Dewsbury Rams on Friday has been postponed.

The US Open tennis tournament will pay tribute to Queen Elizabeth II with a moment of silence and a photo montage ahead of the first women’s semi-final on Thursday evening.

The Italian Grand Prix is set to go ahead this weekend. Formula 1 president and CEO Stefano Domenicali said: “Formula 1 sends its deepest condolences to the Royal Family and to the people of the United Kingdom and the Commonwealth.”

The remainder of this week’s Tour of Britain has been cancelled, with Friday’s stage six in Gloucestershire, Saturday’s stage seven in Dorset and Sunday’s stage nine on the Isle of Wight no longer taking place.

The Great North 5K and the UK Athletics 5K Road Championships, both scheduled to take place on Friday, have been cancelled.

All postponed events and fixtures information reported by Sky Sports