Pochettino to take over at Man United? 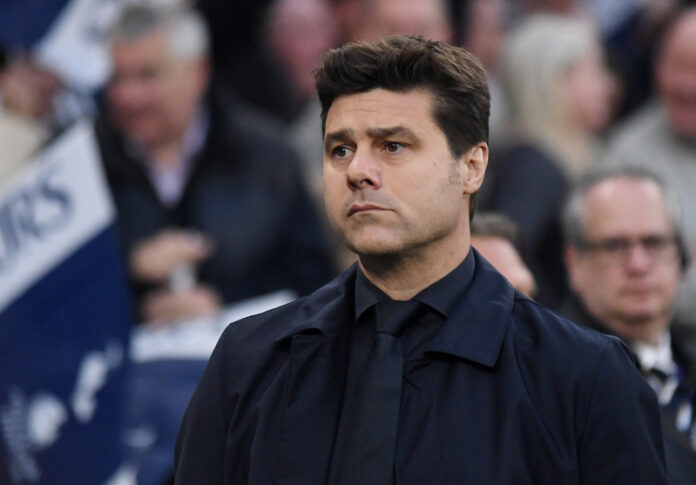 As per latest reports, Mauricio Pochettino is ‘fed up’ at Paris Saint Germain.

Apparently, he could even have joined Manchester United in January, according to a new report from France.

PSG’s main fan group the Collectif Ultras Paris (CUP) – known usually as simply the Ultras, are demanding change after their team’s embarrassing defeat to Nice in the French Cup this week.

Though Pochettino has been at PSG for just over a year, he has been constantly linked with other clubs.

When Daniel Levy sacked Nuno Espirito Santo, Pochettino was in the spotlight once again for a possible return to Tottenham.

That avenue was closed when Antonio Conte was handed the reins but he might not be done with English football just yet.

Man United is a fan

These are the values that are highly admired at Manchester United.

There are rumours that Sir Alex Ferguson is also a huge fan of the Argentine.

Since Ralf Rangnick is only a temporary appointment, the post of manager will be vacant in the summer.

So it’s understandable that Man United is on a red alert and might finally land their man!