Pathaan is all set for a bumper opening! 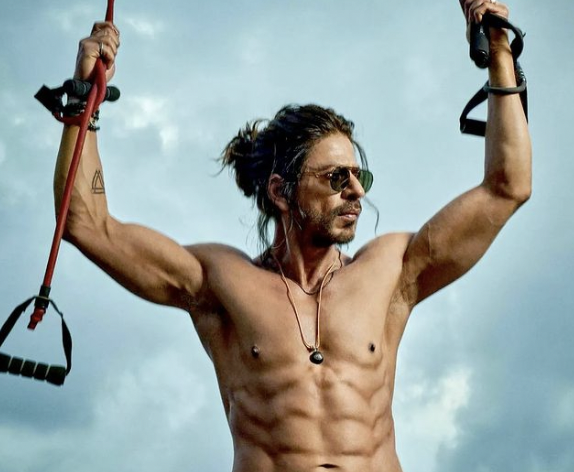 As the release date for Pathaan nears, it’s clear that fans and industry insiders alike are excited for Shah Rukh Khan’s return to the big screen.

With advance bookings for the film seeing an outstanding response, it’s likely that the film will see a strong performance at the box office.

The film is set to release on January 25th, marking a highly-anticipated return for the beloved Bollywood actor.

The film’s historic 9 am show in Mumbai’s iconic G7 multiplex got sold minutes after it was announced. It is the first time that a morning show is organized at the theatre in its 50-year-old history.

Even Hyderabad’s Prasad Large Screen has sold as many as 18,000 tickets of Pathaan on the day of its release in a duration as less as 120 minutes.

Shah Rukh Khan has not appeared in a lead role on the big screen since 2018’s Zero, and fans have been eagerly awaiting his return.

Exhibitor Akshaye Rathi said, “The first-day collection of the film is likely to be 35 crores and it is huge considering it is a working Wednesday and I expect it to go beyond 45 crores on January 26.”

He added, “While Shah Rukh Khan hasn’t had a release in a while and the last few that happened didn’t live up to the expectations of a Shah Rukh Khan film, one thing that can never be disputed is that his stardom has been built over three decades.”

“A couple of unsuccessful films don’t shake that up. So, what you’re seeing right now is his fans coming back with a vengeance.”