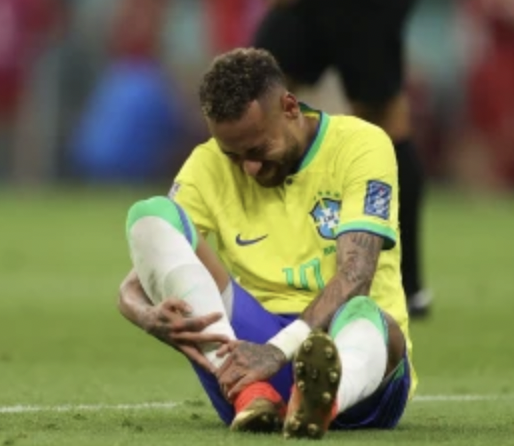 Brazil star Neymar will miss the team’s next two games after suffering a right ankle injury in the team’s 2-0 win over Serbia on Thursday.

Neymar was subbed off in the 80th minute after he was fouled nine times.

The forward played 79 minutes before being substituted by Manchester United winger Antony after a heavy tackle saw him unable to continue.

He was seen on the bench with a heavily swollen ankle and tears in his eyes. 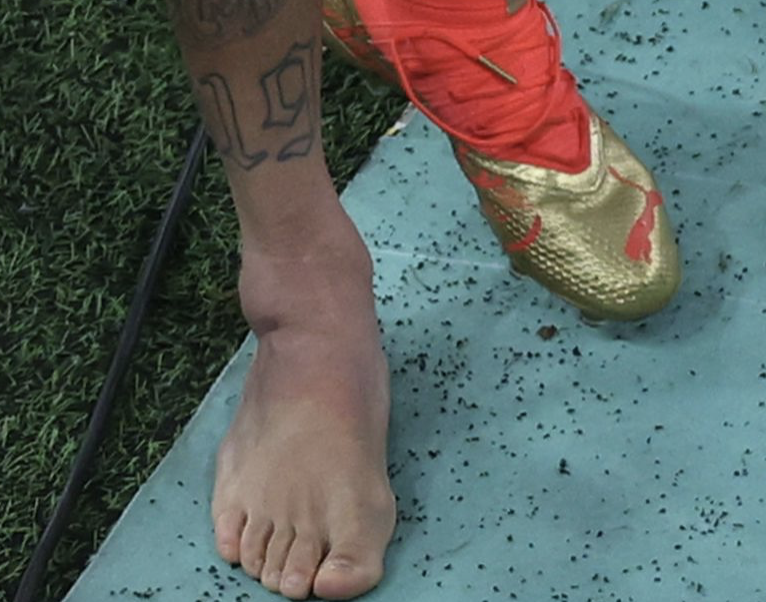 After the game, Brazil’s team doctor said that Neymar had suffered a “direct trauma” to his ankle.

Brazil sits tied atop Group G with Switzerland after the Swiss beat Cameroon on Thursday.

On Friday, Brazil confirmed that Neymar would be out for the next two games.

The 30-year-old missed 12 games for PSG last season due to an ankle injury.

Brazil will now be sweating over his fitness.

Brazil face Switzerland next up on Monday in Group G before their final group stage match against Cameroon next Friday.

In addition to Neymar, Brazil announced that right back Danilo would also miss the rest of the group stage.